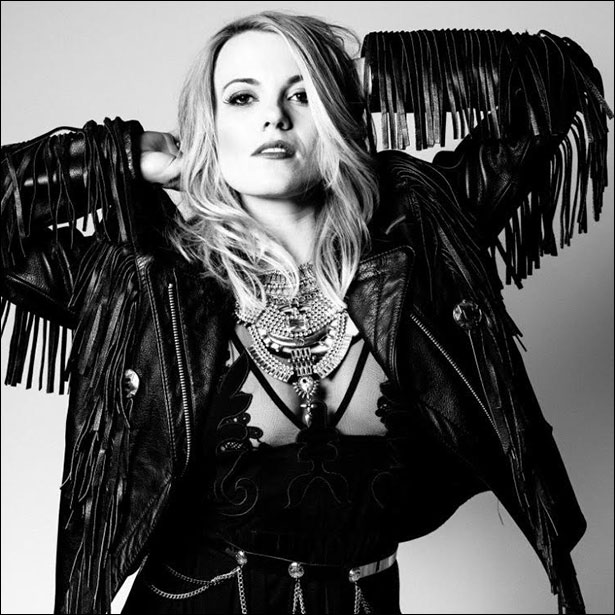 Tickets are available from the 24 hour box office and www.thegigcartel.com.

Mollie has spent her music career in the wings, having worked mostly as a backing singer with numerous artists including Oasis and her stepfather Joe Brown. Now she’s taking centre stage.

Mollie’s live performances exude a warm, charming rapport with her audience. Her sassy soulful blues vocals are full of classic influences. She can find a raw emotional edge that the best soul and rock singers have – at times rootsy and upscale through to modest and classy with a sustained relaxed feel.

Her mix of classic rock and modern sensibilities are irresistible. Her cool seductive style embodies the classic feel of Sheryl Crow, the vulnerability of Stevie Nicks, and the soul of Bonnie Raitt. Her band seamlessly combines dirty guitars with her gravelly bluesy voice which is packed full of emotion.

Mollie sang backing vocals at the London Astoria tribute to her late father, where she performed alongside Paul Weller, Zak Starkey and Deborah Bonham.  She also performed at Royal Albert Hall with Dean Rees Steve Ellis and Ronnie Wood as part of the Ronnie lane Memorial Concert.

She’s shared the stage with The Who, Mick Huckall, Jeff Beck and sang backing vocals at The Faces 2015 reunion. She’s sang alongside with Robert Plant, Van Morrison, Mark Knopfler and Imelda May to celebrate Bill Wyman’s 80th Birthday, and also toured with Paul Weller and Wilko Johnson.

This month sees the release of her new single, Control, which will be followed later in the year by her debut album Truth Is A Wolf.