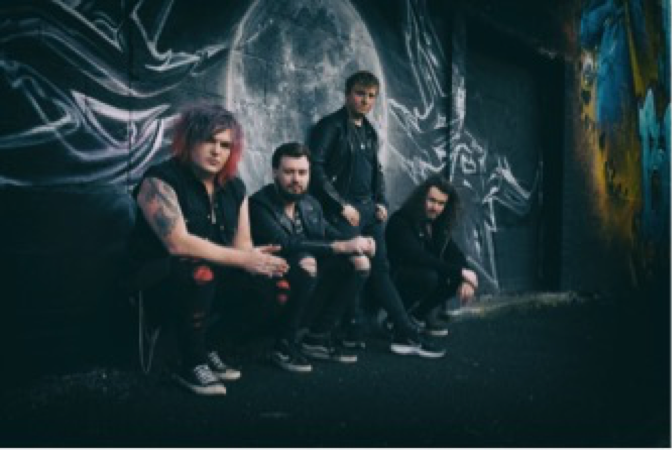 Twister are thrilled to announce their brand new single Don’t Play Nice on 1stApril 2022. The single will be followed by a music video release on 14thApril. To coincide with Don’t Play Nice’slaunch, the band will embark on a full UK headline tour in April.

Produced by Grammy nominated Romesh Dodangoda, Don’t Play Nice takes Twister’s song-writing to the next level. The band’s soundscape draws its lifeblood from blending heavy rock vibes with anthemic pop hooks to deliver a huge, modern sound.
Guitarist Jake Grimes comments: “The new material really is seeing the band develop and take huge steps forward not just as song writers but sonically too, working with someone of Romesh’s talent has really helped us capture our vision for Twister… The new stuff is genuinely sounding epic!“

The forthcoming tour will see the band playing 6 dates across the UK, including a huge ‘Single Release Party‘ in their hometown Newcastle at The Riverside. Twister will bring their energy and their incendiary shows on stage for a night to remember.

Frontman Stevie Stoker comments ‘We’ve been working so hard behind the scenes developing our stage show, recording new material and putting this tour together… everything has gone up a level and we’re ready to blow the roof off this whole thing.‘