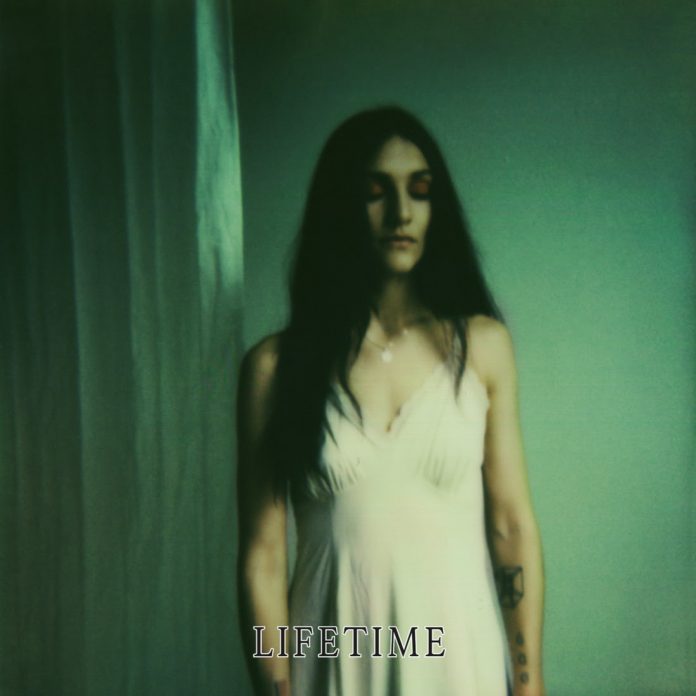 Swedish post punk artist, NICOLE SABOUNÉ has now released another single off her forthcoming album ‘Miman’! The track is called ‘Lifetime’ and you can listen to it here:

The single is also available on Spotify and as Instant Grat on iTunes and AmazonMP3.

You can also pre-order the Special Edition Digipak and the LP+CD at CMDistro and Amazon!

‘Miman’ will be released worldwide, and for the first time outside of Scandinavia, with a newly recorded bonus track (a cover version of Madonna’s ‘Frozen’) on January, 6th, 2017 via Century Media Records.

NICOLE is already being celebrated as an underground post-punk icon in her native Sweden – having headlined several shows as well as appearing at festivals like Way Out West with like-minded spirits such as PJ Harvey, Chelsea Wolfe, Anna Von Hausswolff on the bill and recently performing at an Anton Corbijn exhibition opening in Stockholm.