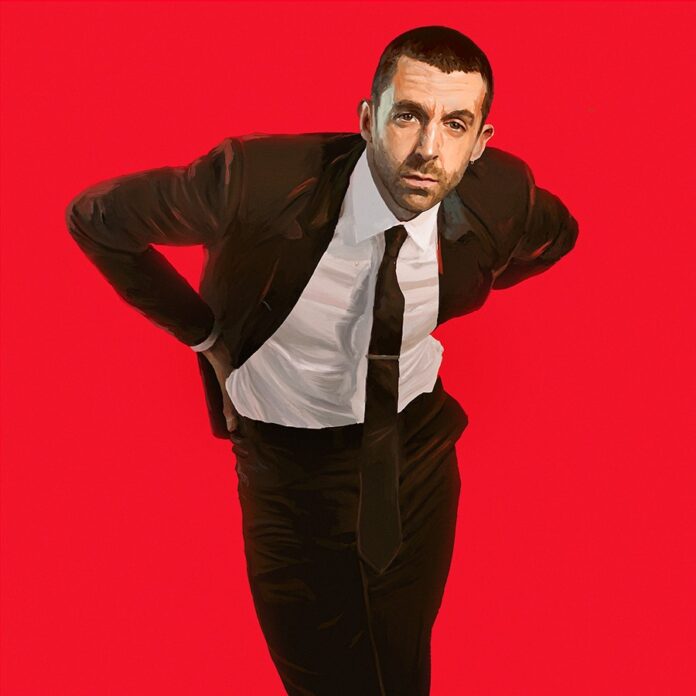 MILES KANE has announced that his UK tour, originally scheduled for January and February, has had to be rescheduled to May for obvious reasons. The tour will follow the release of his highly anticipated new album CHANGE THE SHOW, set for release by BMG on 21 January, and a run of European headline dates in April. Rescheduled UK tour dates as follows. Tickets available from: https://mileskane.com/live

Known for his energetic performances and for delivering blistering live shows, Miles kicks off the rescheduled tour in Brighton on 11 May, takes in what promises to be a raucous hometown show at Liverpool O2 Academy on 14 May, and ends at the iconic London Roundhouse on 31 May.

Opening with the honest soft croon of Tears Are Falling, the CHANGE THE SHOW album is a joyous ride from start to finish; an album that best represents Miles himself – charmingly authentic, and like little else you’ll hear in pop music today. A record for fans both new and old, CHANGE THE SHOW is the Miles Kane album we’ve been waiting for; the apotheosis of his previous works, incorporating those classic rock and glam influences, but focusing more closely this time on Motown, soul, and Fifties Rock n Roll. Pre-order the album HERE