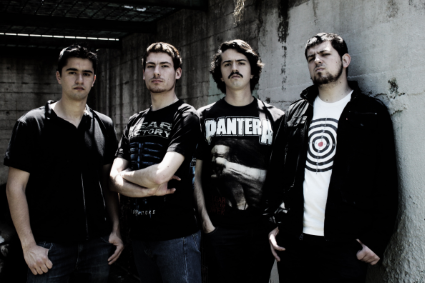 MANO HUMANA is a chilean metal band formed in early 2012 by brothers José Ignacio and Osvaldo Guzmán as a band free from traditional canons, writing diverse music, with no creative limitations. In early 2015 they recorded their debut album Sombras in AudioCustom Studios, produced by Sebastián Puente (from Chilean thrash metal band Nuclear). MANO HUMANA strives to fulfill their primal goal; to express their thoughts in various fields of violent music, full of energy and always exploring new sounds within their aggressive field. 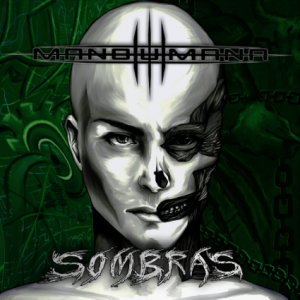