Magma To Be Hot Rock For Gojira 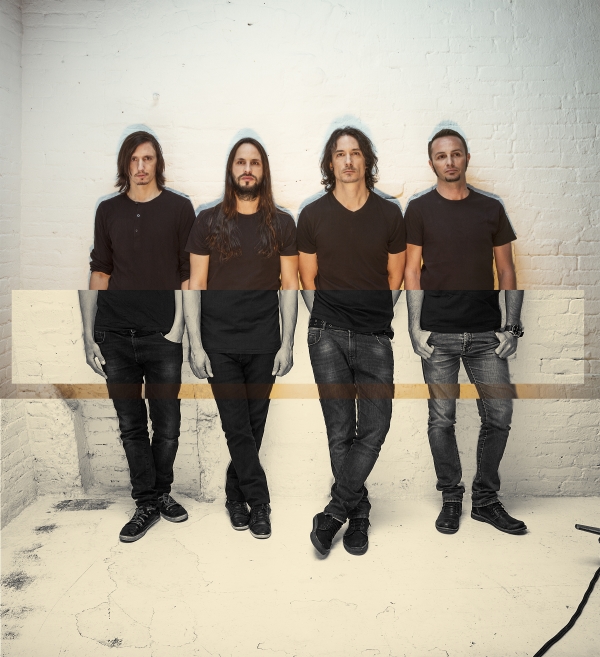 Respected French heavy metal group Gojira have announced details of their much anticipated new album, ‘Magma’. The follow up to 2012’s widely acclaimed ‘L’enfant Sauvage’, ‘Magma’ is heralded by new single ‘Stranded’ which is streaming now, accompanied by the official music video at www.Gojira-Music.com. The video was directed by Vincent Caldoni.

Pre-order ‘Magma’ today!! All orders receive an instant grat download of ‘Stranded’. Exclusive bundles are also available, which include merchandise and a limited edition 52-page hardcover book with exclusive photos, sketches, and artwork from the creation of ‘Magma’. Additionally, all bundles also include a DVD and HD digital download of Gojira’s 2015 Rock In Rio performance featuring newly mixed audio done by the band themselves. ‘Magma’ arrives everywhere June 17th, via Roadrunner Records.
To pre-order visit:
CD via Amazon – http://amzn.to/1SnTZWE
Digital via iTunes – http://apple.co/1XLXjyv
CD, various bundles, and exclusive gold vinyl via Roadrunner Records UK webstore – http://smarturl.it/gojirawebstore
Frontman Joe Duplantier comments, “We are very excited to release our new album ‘Magma’. We put everything we had into these songs. This album is our flesh and blood.”
Recorded at the band’s own Silver Cord Studio in Ridgewood, Queens, New York, ‘Magma’ is produced, mixed and engineered by Gojira. It is the first of Gojira’s albums to be recorded at Silver Cord, their new NYC headquarters which brothers Joe and Mario Duplantier began building out by hand in 2014.
Gojira  – brothers Joe Duplantier [vocals, guitar] and Mario Duplantier [drums], Christian Andreu [guitar], and Jean-Michel Labadie [bass] – are set to perform in the UK this Summer, at the Download Festival in June and Bloodstock Open Air Festival in August. For a full list of worldwide tour dates, please visit the band’s official website.
GOJIRA – ‘MAGMA’ – TRACKLISTING 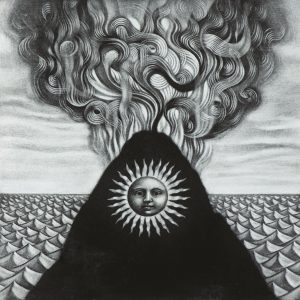