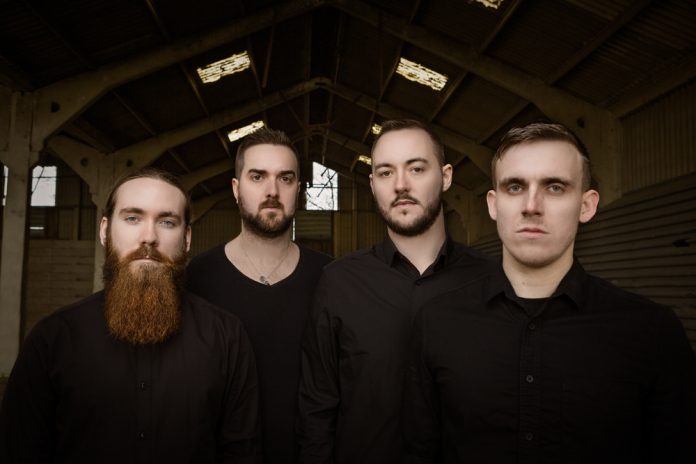 Herts boys are back

Today the band unveils a new lyric video for ‘Incendium’ which was edited by Andy Pilkington of Very Metal Art.

New Dawn was recorded by Danny Biggin at HVR Studios before seeing its mix and master under the scrutiny of Juho Räihä at SoundSpiral Audio. The artwork was crafted once again by the talented Carl Ellis. Tracklisting for the album can be seen below. 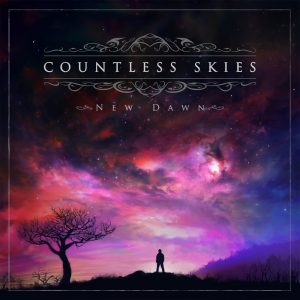