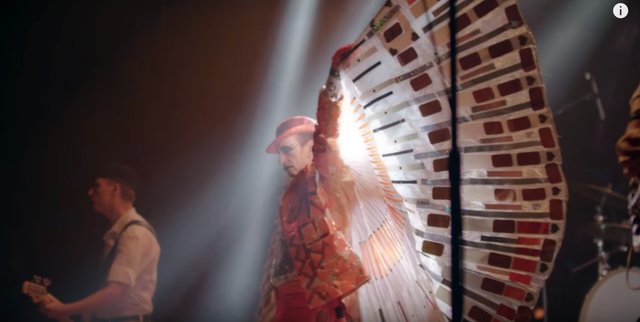 This weekend, THE ADICTS released their eleventh studio album, ‘And So It Was So!’, via Arising Empire.

Today, the band has released their fifth album trailer discussing how they prepare for their unforgettable live shows: