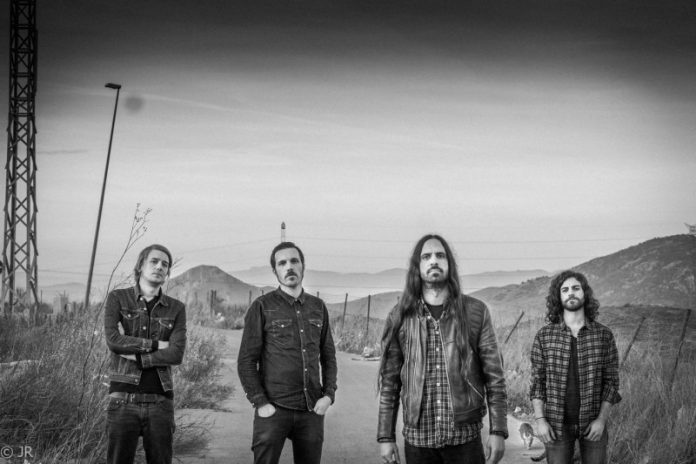 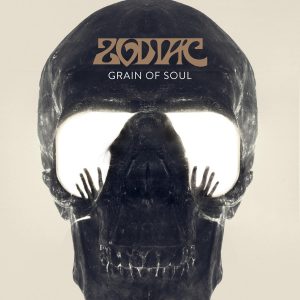 drummer Janosch Rathmer says about Grain Of Soul:“The recordings of “Grain of Soul” were the most intense so far and the album turned out deep and heavy. It’s definitely a new chapter that just happened and it’s gonna be a blast getting the material up on stage!“

Grain Of Soul will be released on July 29th via Napalm Records and was recorded and mixed by Arne Neurand (Guano Apes, Subway To Sally, The Intersphere, Revolverheld, etc.) at Horus Sound Studio in Hannover, Germany. The mastering duties were handled by Grammy Award winning Jean-Pierre Chalbos (Gojira, Kavinsky, etc.) at La Source Mastering in Paris, France.

Prior to kicking off a European headline tour in support of the album in September/October ZODIAC will be playing two exclusive record release shows in Germany. Make sure to highlight these dates in your calendar: