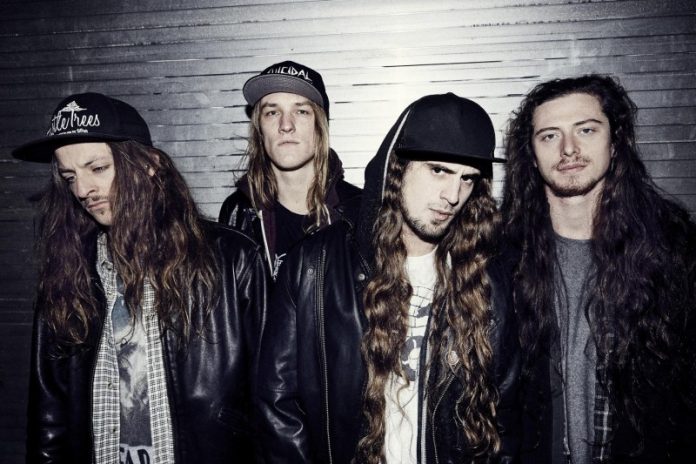 It’s only been five years since Southern Germans DUST BOLT won the W:O:A Metal Battle 2011 – five years the band used to transform themselves from hot newcomers into national thrash heroes with their debut Violent Demolition! These Bay Area aficionados are ready to drop their third full length in shape of Mass Confusion now!

DUST BOLT on their brand new album:
“We are more than thrilled and excited to unveil MASS CONFUSION! We have never put so much blood, sweat and tears in anything else than this album before. Since the release of Awake The Riot we’ve incredibly learned, as musicians, as people and together as a band. With MASS CONFUSION, we have managed to accurately represent the band, exactly the way we wanted it to convey and we are incredibly happy about that. It shows the typical DUST BOLT sound, as well as new sides from us, which makes the album so unique. Our goal was to show that a new generation of musicians and metal bands have grown up, which is now ready to face the world with MASS CONFUSION on July 8th – The day everyone lives in confusion!

Relentless touring plus constant fine-tuning of the typical DUST BOLT sound have finally paid off: the old school songwriting is focused and free of ballast weight, yet despite all the rage and aggression there is still plenty of breathing space for melodic guitar work, gang shouts and ten ton grooves. 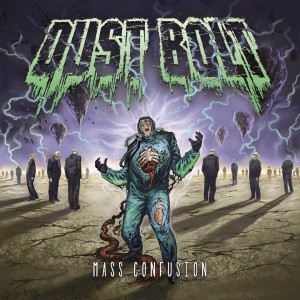 Mass Confusion will hit the worldwide stores on July 8th 2016 via Napalm Records!

Pre-Orders will be available shortly! More details on Mass Confusion coming soon! In the meantime, check out all upcoming tour dates listed below:

More shows, festivals, as well as headlining club-shows to be announced soon!