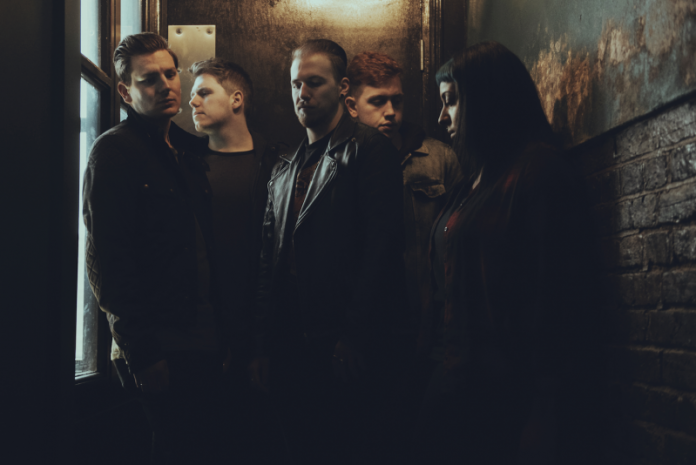 Alternative metal outfit Defences have just dropped another huge music video single for ‘Let You In’, taken from their debut album ‘With Might And Main’ which will be out on the 26th May 2017.

The single proves that the band are ready to make some serious waves in the alternative metal scene, and that they are an energetic and positive force to be reckoned with.

Kyle Parke of Defences says – “With ‘Let You In’, we put aside some of our most stadium-rock influences in favour of returning to our metalcore roots, a sentiment reflected in the claustrophobic, disorienting and aggressive music video that accompanies it. The song itself is inspired by the difficulties that can arise when trying to let another person back into your life. This dichotomy shows itself in the contrast between the uplifting and hopeful chorus compared with the despairing and fatalist breakdown section. We also feel that it is a message that applies itself to everyday life outside of relationships, where one can find oneself feeling vulnerable when making life changes regardless of whether they are positive“.
Let You In is now available on iTunes:
https://itunes.apple.com/gb/album/let-you-in/id1227818146?i=1227818498
Listen to Let You In on Spotify:
https://open.spotify.com/album/5tPuKJG3qhwlI4FQlaSw6H