Leaving It To The Imagination 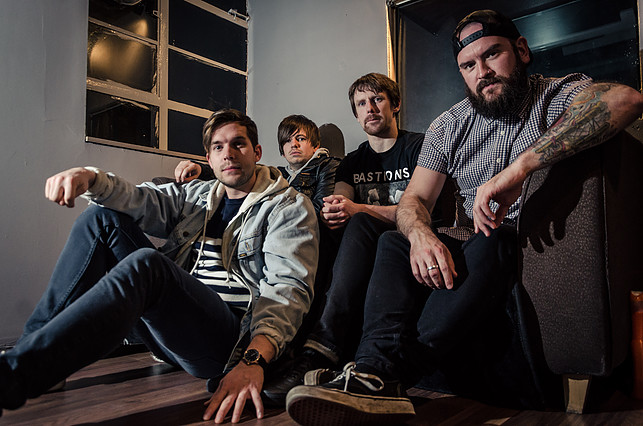 One of the first bands we ever covered on this site is back. Single out today and we’ve got it.

Cold Summer are an energetic post-hardcore 5-piece from Leeds, writing experimental melodic rock with a twist that is developed through a wide range of influences between them. The end result being music which portrays a bitter sweet ambience with angst and raw passion from their punk and hardcore roots.

Formed late in 2011 the band have maintained a strong DIY work ethic, self producing/releasing 2 EP’s (Transitions & Wake) in 2012 and a self titled album in 2013, they have also been responsible for self booking an album release tour and UK tour with US band He Is Legend in 2014. This kind of mentality has ultimately led to support slots with established artists Funeral For A Friend, Polar, Self Defense Family, Lemuria, Blitz Kids, Milk Teeth & Brawlers

In 2015, the band have been working on their new material, the upcoming release ‘Fight To Survive’. Their most refined and anger driven music to date, the record holds to right a world of consumption, greed and corruption… A call to arms for an apathetic generation.