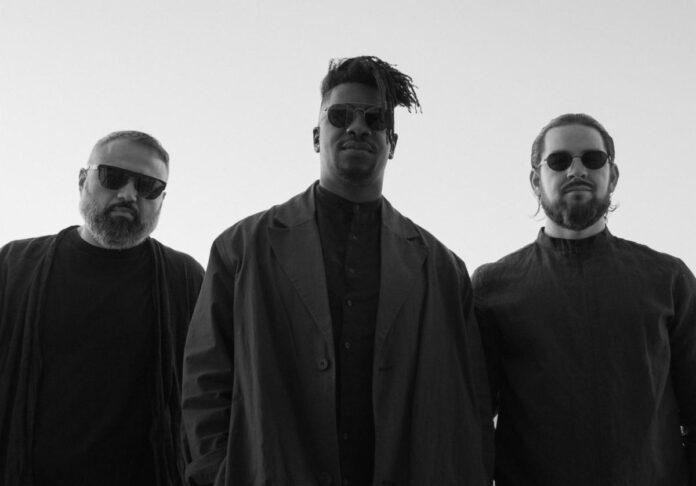 Boundary pushing instrumental trio, Animals As Leaders, have today confirmed their return to European shores for a string of headline dates in January 2023. The tour marks the first overseas shows for the prodigious group since summer 2019.

Special guests are yet to be announced. Tickets will go on general sale on Friday, 30th September, at 10am BST / 11am CET / 5am EST.

Dates line up as follows:

The tour offers European fans their first opportunity to hear tracks live from the band’s highly acclaimed,  latest album ‘Parrhesia‘, which was six years in the making and released in March 2022. Listen to the album on streaming platforms HERE.

ANIMALS AS LEADERS are soon to embark on a North American trek, first hitting the road for two more dates with Incubus, before joining Lamb Of God, Killswitch Engage, and Fit For An Autopsy. Headline shows then follow with special guests Car Bomb and Alluvial. December will see the group performing three Latin American headline shows, calling into Brazil, Argentina, and Chile.