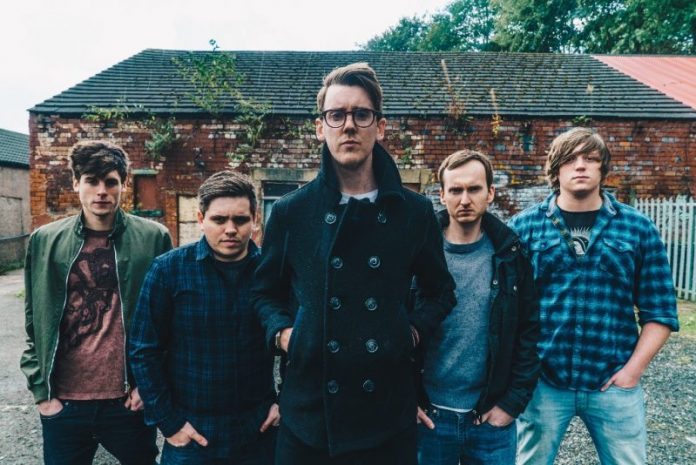 It’s been a long road for LAZLO, having taken 5 years of developing to get to the point of releasing their debut EP ‘Time Honoured’. In this time the band have gigged with an array of successful bands including Feeder and The Pigeon Detectives.
The band premiered an official music video for the latest single from the EP last week.

Frontman Roy Williamson commented on the release:
“It’s a track we wanted maximum impact. The video was filmed in Hull, a location we chose specifically for its potency of beautiful landscapes mixed with urban decay. We wanted the song to extend a narrative about poverty, about morals, about friendship. Videos to me are a chance to flirt with another universe to create something brand new. It’s involving us in something else. The way that works is I like finding people that are really excited and hungry to make something. I love the idea of our song being a vehicle for whatever their passionate thing is that they want to get out”