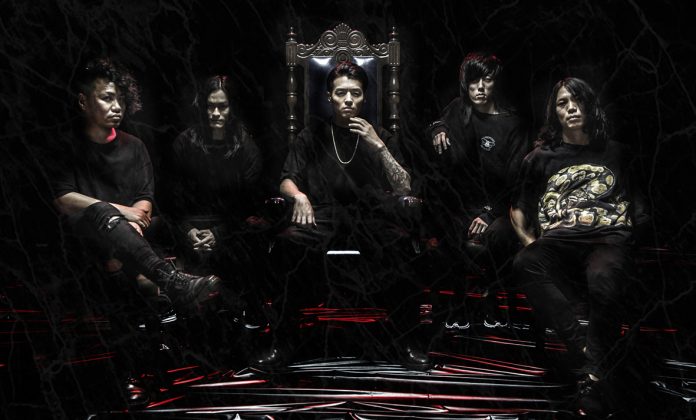 Japan’s heavyweight metalcore export Crystal Lake have announced that they will be playing two UK headline shows in June 2019 following their appearance on The Dogtooth Stage on the Sunday of this years Download Festival.

Tickets are on sale at 10am on Friday 8th March from livenation.co.uk

You can purchase the album on various formats now from: https://www.amazon.co.uk/Helix-Explicit-Crystal-Lake/dp/B07L51QMSF