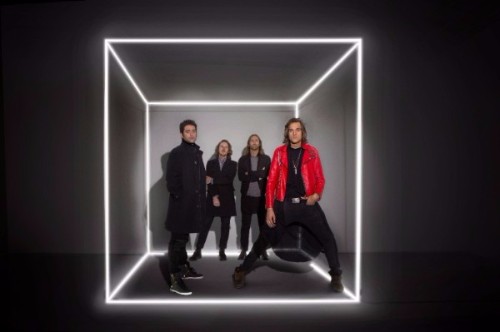 LA-four piece Faulkner have announced their new single ‘These Kids Nowadays’. It’s the second song to be taken from their recently released debut EP Revanchist.

An anthem for deranged youth, Faulkner call for change in this dark, fuzzed-out creeper. It channels a new wave of electro-rock that’s reminiscent of Twenty One Pilots’ moody theatrical grandeur and the flighty choruses of Imagine Dragons.

‘These Kids Nowadays’ follows the release of the trap-pop single ‘Revolutionary’, the first to be taken from the genre-bending EP Revanchist, which pulls as much from rock as it does hip hop, indie and even dance.

These collaborations saw the band taken to Rick Rubin’s Shangri La studio in Malibu to lay down tracks for Revanchist, one of the most eclectic introductory releases of the year that’s kicking up a fearsome storm with its swaggering attitude. 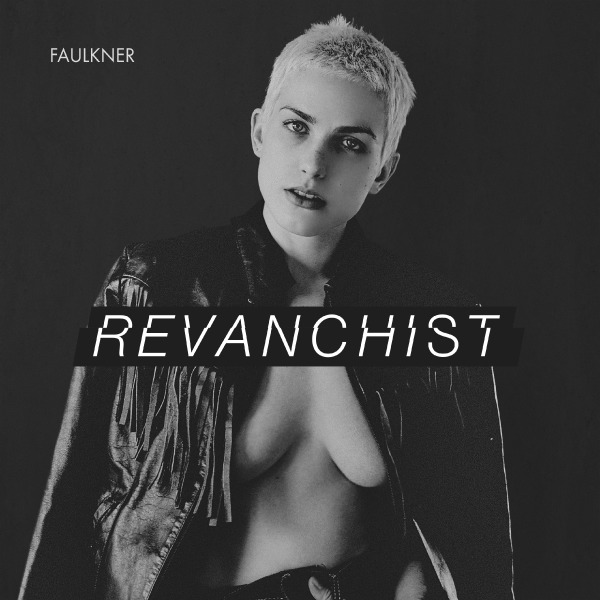