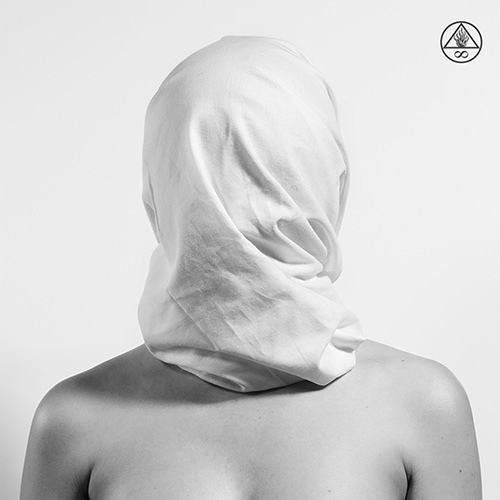 Set to release their new full-length, ‘Starless‘, on January 29th via Metal Blade Records, Germany’s KETZER has just launched a new track, ‘When Milk Runs Dry‘, via Zero Tolerance. To hear the latest from the five-piece, head over here: http://www.ztmag.com/blog/news/zt-premiere-new-ketzer-track-now-streaming/

For another preview of ‘Starless‘, be sure to check out the album’s title track at:metalblade.com/ketzer, where the record can also be pre-ordered in exclusive bundles.

KETZER (German for “heretic”) spent two months in the studio during the summer of 2015, recording their third album, ‘Starless‘. From sounds of raging fury, to the echoes of calm and cleansing waves, ‘Starless‘ is a record that will take you on a journey that is unexpected, yet familiar at the same time. Thematically, the band explores the idea of religion v. reality– is there a truth in between? KETZER explains, “Centuries ago, humankind looked up into the star-filled night skies, questioning the universe and their lives within it. In order to find answers, mythology was born. But religion and myths cannot connect to the world we live in today. They have blinded the night skies – hence, we have become ‘starless’.”