Keeva Got The Proof 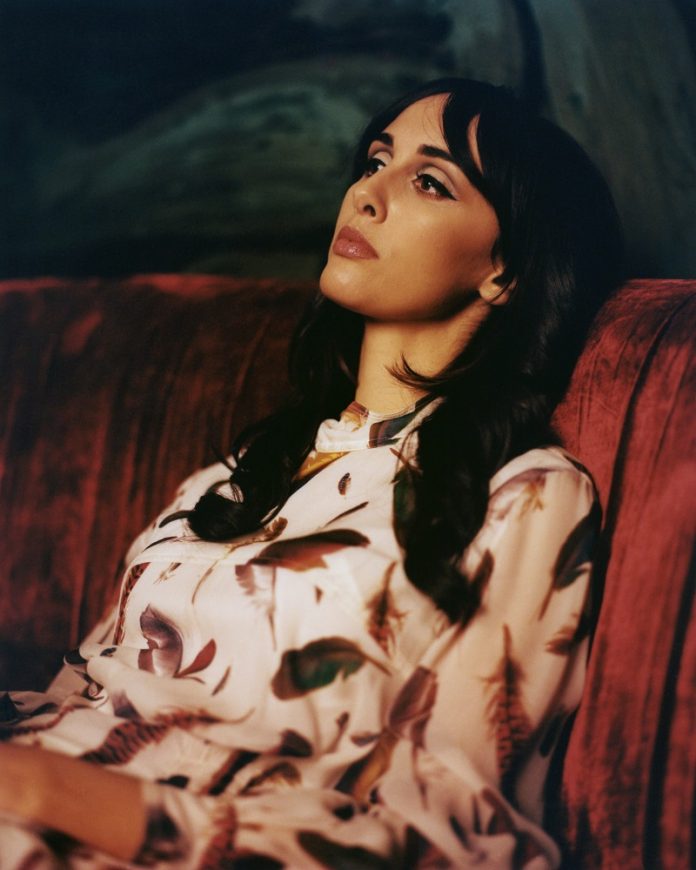 Drawn to the analogue 60’s recordings of Sun Studios’ 45’s and RCA’s Studio B, which peppered half-Jordanian, half-Irish Keeva’s childhood, she appears to have found her perfect foil amongst Niles City Sound’s tape machines and approach to production. The timeless feel of Whiskey assimilates Keeva’s early love for the soul classics of her mother’s record collection, finessed by an ongoing obsession with the song-craft of country greats Willie Nelson and Patsy Cline – discerning tastes for a teenage girl growing up between Jordan, County Laois, and London. Speaking of the role artistry has played in her ancestry, Keeva says: “On my mother’s side of the family there are many playwrights, poets, musicians and artists dating back as early as the 1700’s. On my father’s side, my grandmother wrote a lot of poetry throughout her life + my uncle Ali who passed away age 15 was an extremely gifted painter and musician.”

Fittingly, Whiskey features a co-write credit from Keeva’s close friend, singer Benjamin Francis Leftwich. It was an off-the-cuff tip from Leftwich which saw Keeva later signed to the ATC Management stable, also home to the likes of Warpaint, Kate Tempest, The Staves, and Nick Cave. Speaking about the sparsely immediate track, which pitches her vocals against little more than a piano, Keeva says; “Whiskey is about a break up I was going through at the time. I had just moved to London, didn’t have many friends and had to come to the realisation that I had to move on, we both had to.”

With more music due from Keeva across 2018, this new release signals the arrival of a name to watch closely. It’s hard to imagine her impressive fan club staying as select as it is for very much longer.

Previous article
Get The Joke
Next article
Spirited Soul