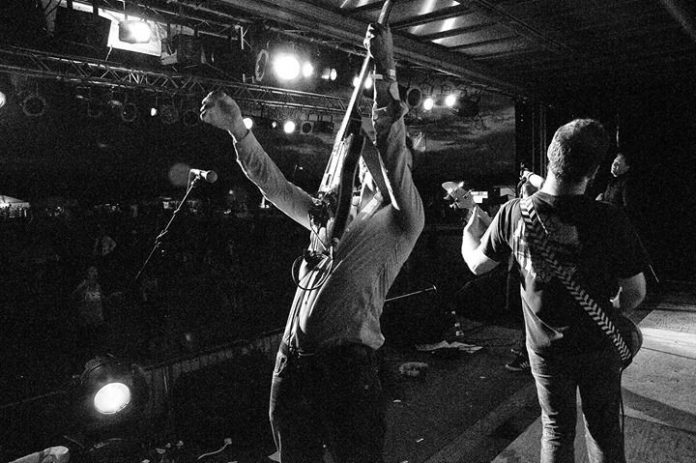 Last year they wanted to bone ya, this year they are smiling

TMS is a group of musicians, hailing from Cambridgeshire, (Cambridge and St Neots) united in their passion for blues-inspired alternative music.

Formed in 2011 and signed to DO IT Records, they are to release their debut album ‘Twist Your Bones’ on November 14th. The album features a contemporary mixture of classic rock ‘n’ roll, and blues rooted alternative rock, and it bares favorable comparison to The Doobie Brothers as far as MVM is concerned.

Grab yourself one here:

Or the video is here.

The Mojo Slide are:

Smiling: “Mikey, our drummer, had an idea that we should write a song about someone who had quite a straightforward life, but who was happy with what he had – a kind of happy-go-lucky ‘everyman’. It was actually inspired by the unfortunate death of Mikey’s brother in a car accident. From this inspiration, Mark wrote some lyrics, starting with ‘I always like to keep things simple. Some say I’m the happiest man around’, and then Mike took the lyrics away, wrote the music on an acoustic guitar using the fingerpicking style you can hear on the record, and recorded a demo. From there the song came together, with Matt adding the slide guitar to give it a slightly country feel”.

They add: “It’s one of our favourite songs to play live, with a really uplifting chorus, and it shows the versatility of the band – that we’re not just about fast paced blues rock ‘n’ roll”.