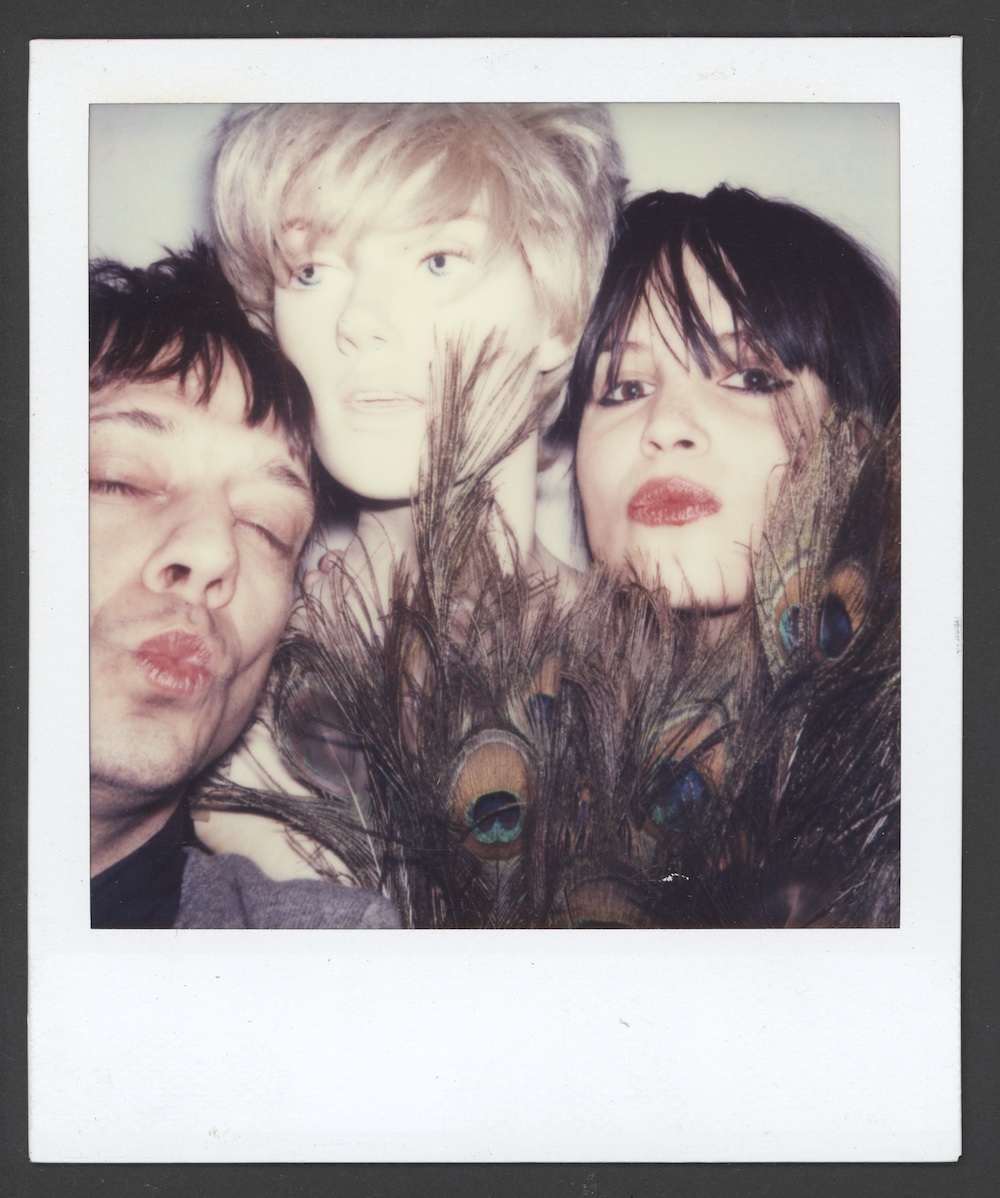 UK/American rock duo The Kills have announced a limited edition 17th anniversary deluxe reissue of their seminal second album No Wow, featuring two LPs – the original recording and a new mix by the multiple Grammy Award-winning Tchad Blake (The Black Keys, Fiona Apple, Arctic Monkeys) that brings a fresh perspective to the 11 tracks. The reissue is due out June 3rd via Domino, with the deluxe edition featuring a gold foil gatefold LP jacket, black-and-gold smoke vinyl LP, an exclusive 5×7 print and a four-page booklet. The reissue is also available as 2xCD including both versions, a single LP version of the Tchad Blake Mix 2022 on black vinyl and indie exclusive gold vinyl and a single LP version of the original No Wow album on black vinyl. Pre-order now via Domino and the band’s new web store, which also includes new merch designed specifically to celebrate the anniversary.

The new Tchad Blake mix of the title track “No Wow” is out now with an accompanying music video directed by Sally Walker-Hudecki; it is an amalgamation of her Super 8 footage and the original 2005 video directed by Kenneth Cappello.

Returning to their roots, The Kills will be performing No Wow in its entirety as a two-piece in Los Angeles and Brooklyn this June. Due to overwhelming demand, second dates have been added in both cities and are the band’s only headlining shows planned for the year. They will also be opening for Jack White at the Shoreline Amphitheatre in Mountain View, CA on June 4th.

No Wow was originally released in 2005 and won immediate acclaim for its naked, scuzzy energy. The album’s stormy fusion of darkness and the dancefloor was reflected in songs like “Love Is a Deserter” (“You got one eye as white as a bride / The other eye, as black as the devil”), and tracks like “Good Ones” radiated with heat and desperation (“You got to burn down your house, keep your dreaming alive”). And the record’s whirlwind creative timeline only enhanced its fiery pitch. Pitchfork raved, “That expedited process lends No Wow a raw immediacy that fits the band’s tempestuousness and sexual tension.” The Kills proved to be something more than just another one of the garage rock bands in vogue at the time, something more grave and glamorous and consequential. The New York Times praised No Wow as “a raw slab of bluesy-punk shot through with nihilism and dysfunctional sex,” and AV Club, in the ominous tone that would characterize reviews of The Kills for years to come, wrote “The message is clear: With some kinds of love, nobody gets out alive.”