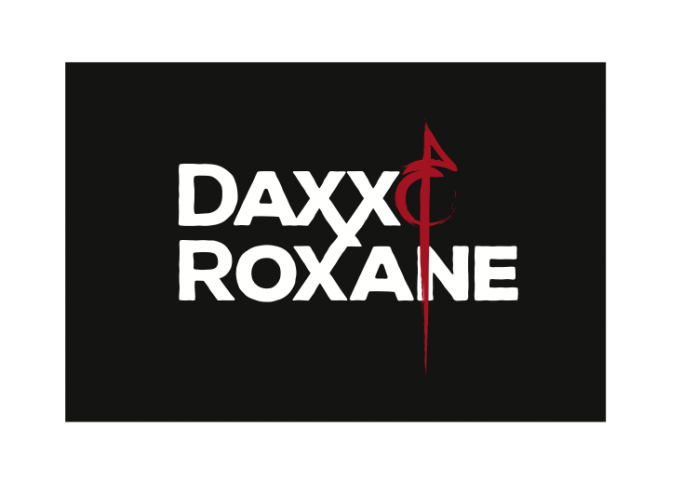 The 10 track album features the undeniable infectious grooves of title track ‘Ticket To Rock’, the gasoline fuelled guitar hooks of ‘Girls Next Door’, the glitzy glam of ‘Wild Child’ and the anthemic Bon Jovi homage ‘Leaving For Tomorrow’, The album was recorded at Grange Farm Studios, Emneth, Cambridgeshie in July 2016. ‘Ticket To Rock’ was produced by David Donley (Midge Ure, Adam Ant)., engineered by Richard Hammerton (Danny Bryant (Germany No.1), Hills (USA)) and mastered by John Davis (Led Zeppelin, U2) at Metropolis.

Earlier this year Daxx & Roxane released their “4×4’ E.P to glowing reviews, which spawned two singles ‘Wrong Side’ and ‘Girl next Door’ which collectively spent a staggering 13 weeks on the Planet Rock playlist. The band also played a sold out homecoming show at the annual Montreux Jazz Festival in Switzerland.

Previous article
Back With Black
Next article
Throne Out