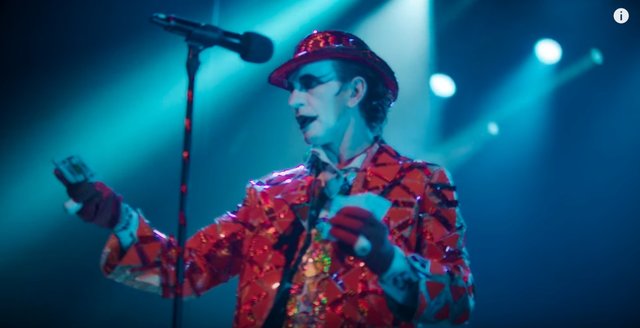 Classic kings of punk THE ADICTS will release their eleventh studio album, ‘And So It Was So!’, on November 17th via Arising Empire.

Today, the band released their third album trailer discussing the writing and recording process for the new album:

Unparalleled with their Clockwork Orange Droog attire, infectious high energy, up-tempo music and unforgettable performances, THE ADICTS are no strangers to the scene having formed in 1975 in Ipswich, England. These punk legends continue to raise sonic hell.