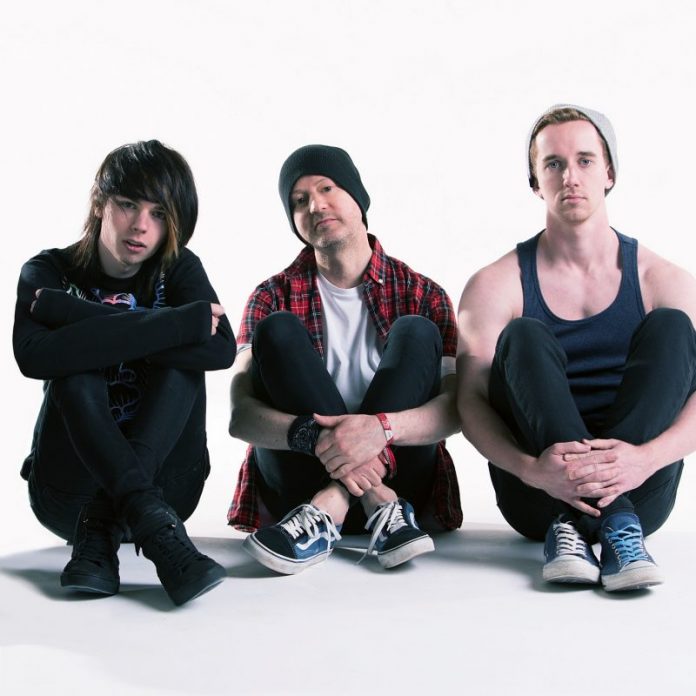 Fast rising UK Pop-punkers 2FAR2JUMP unveil their new video single ‘Set Your Goals’, taken from their debut EP ‘First Attempts At Everything’, out on Friday 5th May.

Forming at the beginning of 2015 in Guildford, 2far2jump feature lead singer Alistair Hynes, guitarist Rupert Barker and Aaron Mann on drums. The UK tunesmiths supremely merge elevating melodies with punchy phrasing and are ready to break in 2017.

Taking influence from Blink 182, All Time Low, Neck Deep, Paramore, and Green Day, 2far2jump have fashioned a sound of their own while tipping their hats to their contemporaries. To date, the band have enjoyed a plethora of support from the underground. Dropping three singles and playing a slew of successful shows has only added to their ever-growing stock.

The scene is now set and it’s time for 2far2jump to branch out to a global audience, and the Surrey pop-punkers are armed with the ideal tool in the shape of their explosive new EP First Attempts At Everything, which lands this May. For now, you can check out the band’s stunning new video single for Set Your Goals – https://www.youtube.com/watch?v=4qgs-Kv7X6I .