Johnny Gets A Good Ride 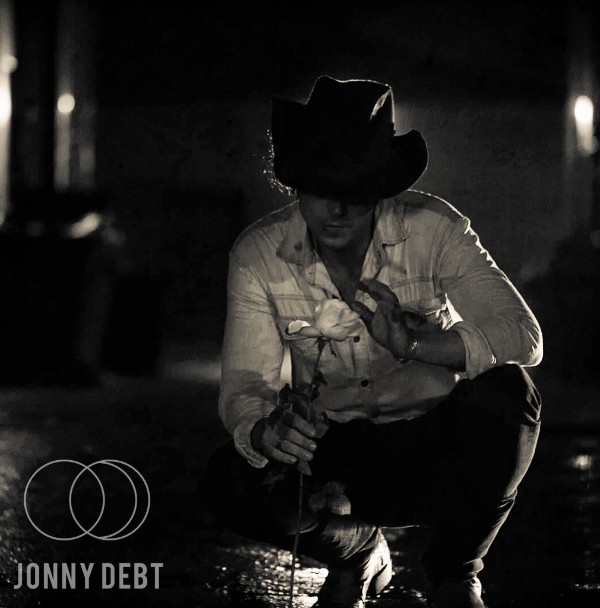 Sexy Cowboy, the alluring single (taken from the debut album “Forever” released later this year) showcases Debt’s unique and honest vocal style and his classic poetic approach reminiscent of 1960’s psychedelic era of songwriting. With shades of Leonard Cohen and Van Morrison, Jonny’slyrics capture his unique pseudo-psychedelic sensibilities, creating an appeal driven by universal themes and the magnetic personality of his band.

After successful tours in the UK, Canada, China, the United States, a stunning showcase at MIDEM in Cannes, France and a new album of catchy alternative Folk-Rock songs, Debt is armed and ready to conquer “old blighty” with his energetic performances and sing-along live shows when he lands back on UK shores this October.

“Sexy Cowboy” is released Friday 28th October and is taken from the debut album “Forever”, out later in 2016.

Jonny Debt will be returning to the UK in October to play a selection of exclusive shows including dates with Broken Records.