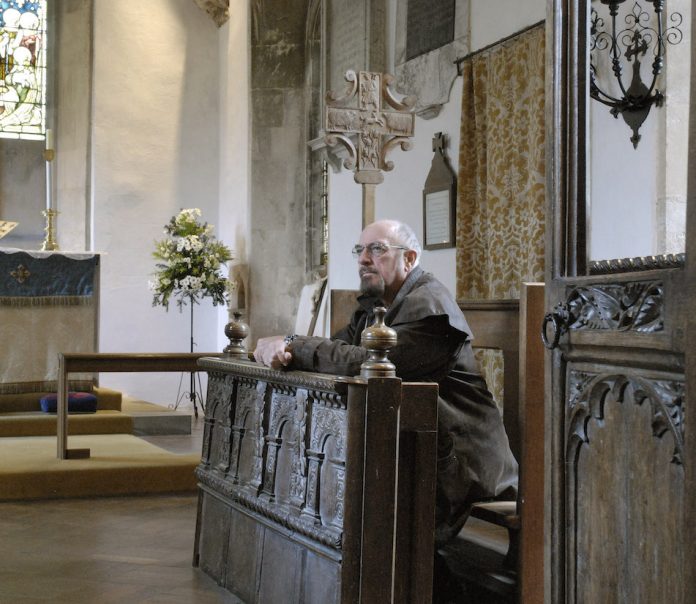 Classic album out next year, here’s a Christmas song
A massive treat for Jethro Tull fans and classical aficionados alike: Jethro Tull The String Quartets is an album of classic Jethro Tull repertoire, imaginatively arranged for Classical string quartet with the flute, guitar and vocals of songwriter and producer IAN ANDERSON, it will be released on 24th March 2017 by BMG.

Now, “Pass The Bottle (A Christmas Song)” is released as a single.  This track will be an instant grat track with album pre-orders and can be downloaded.  It’s available on streaming platforms including Spotify and Apple music now:

The single “Pass The Bottle (A Christmas Song)” is out now. This track
will be an instant grat track with album pre-orders and can be downloaded.
It’s available on streaming platforms including Spotify:

For some time, Ian (Jethro Tull frontman and virtuoso flautist) and John O’Hara (keyboard player with Tull and Anderson) had discussed the prospect of a specially conceived album of classic Jethro Tull repertoire orchestrated for a string quartet.  Ian & John first saw the Carducci Quartet at the London Symphony Orchestra’s LSO St Luke’s and, mesmerised by the group’s symbiotic relationship which results in their playing as one single musical organism, Ian invited them to take part in the recording.  The Carducci Quartet are:

Two violins, a viola and a cello make up that perfect combination of instruments that is the string quartet. Composers such as Beethoven, Bartók and Britten have written for it, and Anderson’s music is reborn in this format.  With judicious additions of flute, acoustic guitar and mandolin along with a few vocal sections, this album offers Tull fans the opportunity to enjoy familiar melodies and songs within the styling and traditions of Classical Music.

Ian, who is no stranger to working with orchestras, says: “John and I have worked on various orchestrations and performed many orchestral concerts over the last fifteen years. So, a couple of years ago, I came up with the idea of recording a dedicated string quartet album in a contemporary but “Classical” setting with brief appearances from myself. I felt that there were some songs rather special to me which featured the string quartet such as A Christmas Song, Reasons For Waiting and Wond’ring Aloud. These were my first experiences of working with a quartet. John came up with a few suggestions of his own which presented challenges.  All had an intimacy and presence which I looked forward to recapturing in the cosy and very personal space of my office desk where I did the overdubs.”

About his approach to the orchestration, John explains, “There seemed little point in transcribing the band parts and distributing them to the players. I felt a responsibility to delve deeper and offer a new imagining of each piece. An orchestrator’s job is to arrange and compose a new version of an existing work. However, I also felt a responsibility to the Jethro Tull listeners who cherish this material and may not welcome a radical rendition of a beloved song. My ambition was to create a thought-provoking album that remains true to Ian’s compositions.”

Ian concludes, “It has really been a lot of fun to work on this project. The Carducci Quartet provided a spirited and committed performance, without which all would have been futile. And, I only had to pay for lunch once as they brought sandwiches. Bless.”

After poring over the entire Tull catalogue, Ian & John decided on the following selection of songs.  Different from the original recordings, Ian has given some new cryptic titles.

Available on CD and Vinyl (Gatefold) as well as Mp3/M4A and uncompressed hi-definition 24/96 WAV files.