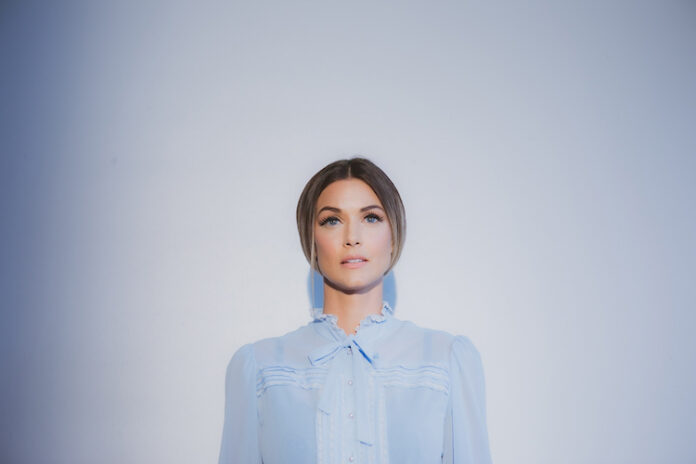 Jill Andrews, an acclaimed multi-genre singer-songwriter, will embark on her first UK tour in November, stopping in 14 cities.

A prolific songwriter, who has achieved over 100 million Spotify streams, Jill’s music has been featured on hit TV shows, including This is Us (‘Only Love Can Break Your Heart‘), Nashville (‘Tell That Devil‘), Grey’s Anatomy and Beauty and the Beast (‘Rust Or Gold‘). Andrews released ‘Rust Or Gold’ as a single, and within days of it airing on the show, the song ranked within the Top 10 on the U.S. Singer/Songwriter iTunes chart.

Speaking on her first UK tour, Jill said, “It has long been a dream of mine to meet all of my fantastic fans across the UK and I can’t believe in 2022 I am actually, finally getting to do it. I keep hearing how much people in the United Kingdom love and respect music. So I am excited to experience that for myself.”

Andrews released her latest project, The Parthenon Sessions, in June 2022. The EP was recorded in Centennial Park’s Parthenon, which is the only full-scale replica of the ancient Athenian temple in the world. All the recorded songs are tailored to the unique 5-second reverb of the building’s 42 foot tall ceilings.

The EP features a string orchestra and four re-imagined songs from Jill’s catalog, including her only recorded version of ‘Sanctuary.’ The song, written by Andrews, Gary Nicholson and Sarah Siskind, was originally performed in Nashville by Charles Esten and Lennon & Maisy Stella, and deemed by The Tennessean to have “led to ‘Nashville’s’ most powerful musical moment.”