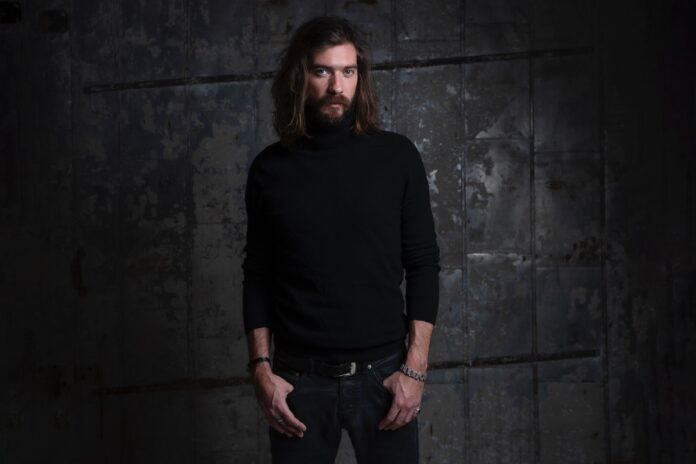 British singer, songwriter and guitarist Jack Broadbent has today announced that he will be the special guest of Peter Frampton on the mainland European leg of his ‘Finale’ The Farewell Tour in November. The five dates are as follows:

Tickets can be purchased HERE .

Renowned in particular for his slide guitar playing skills, Broadbent grew up in Lincolnshire but has been based in Canada for several years. He has been touring North America extensively as he continues to promote his fifth studio album, ‘Ride’, which was released in April 2022, but also played a run of UK shows in June as part of a packed schedule that included a well received set at the Black Deer Festival. These were preceded by a guest appearance on the BBC Radio 2 Blues Show with Cerys Matthews.