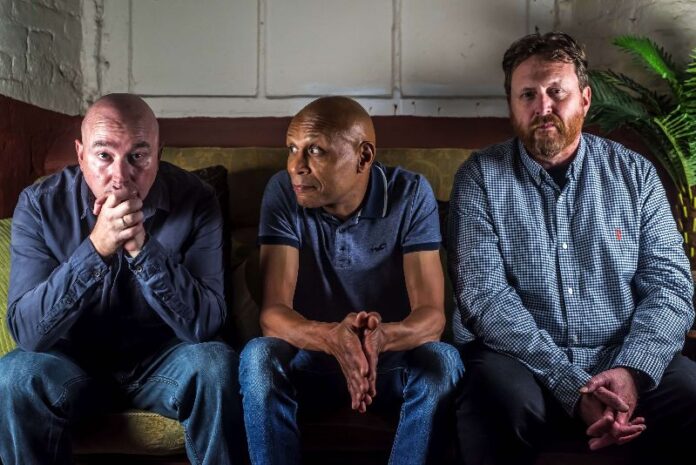 Having completed six, emotionally-charged and joyously-received live shows around the UK this autumn, with rumours of more to come, The Boo Radleys return further emboldened with new music, revealing the synth-dashed, lilting indie pop of You And Me. Drawn from their long-awaited, seventh studio album, Keep On With Falling, set for release on Fri 11 March 2022, the song finds the re-energised band huddled in harmony-rich melancholy.

Experience counts for everything and the three-piece mine life’s peaks, troughs and in-betweens once more with You And Me, this time holding the spectre of poor health and ripple effects of anger, sorrow and hope to the light. Having relaunched the band by taking on assisted-dying in A Full Syringe And Memories Of You and following up to tackle religion in I’ve Had Enough I’m Out, The Boo Radleys of today shed the doubt that surrounded their 1999 split in favour of decisive and incisive songwriting.

Launching Keep On With Falling by pointing to the new start for the band as more democratic than ever, swapping writing duties between members and pushing the limits of DIY recording, the gap of almost 25 years between albums has trimmed the rough-edges of youth while embracing The Boo Radleys undimmable creative drive.