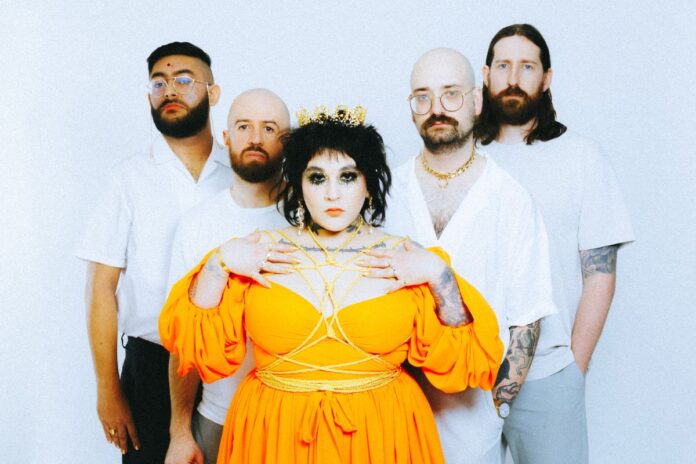 Acclaimed UK metallic hardcore group Ithaca will be touring their stunning second album, They Fear Us, across the UK in August 2022.

Pre-order the album and stream Ithaca‘s last single ‘In The Way’ here: https://orcd.co/theyfearus