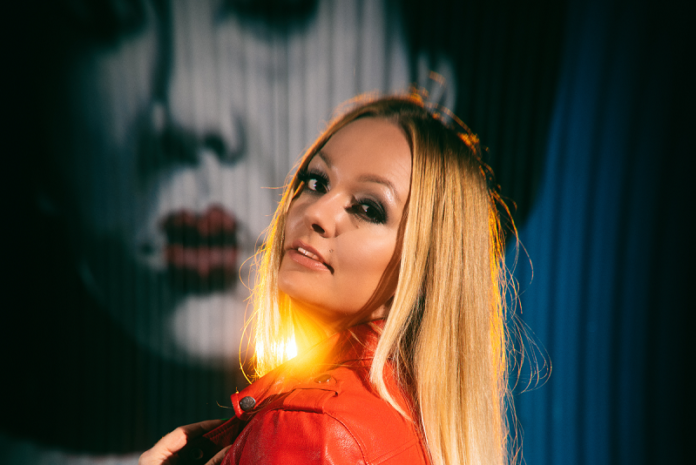 Norwegian melodic rock queen Issa is back with her seventh studio album, ‘Lights Of Japan’. Out on 20th January 2023, its title song is available as a single and video from today, along with a second single entitled ‘Chains’.

A ‘rebirth’ of sorts, fans will hear a revitalised and inspired artist who has evolved her sound but also remained true to her roots, while sonically this latest offering lands somewhere between her revered 2010 debut ‘Signs Of Angels’ and 2018’s well received ‘Run With The Pack’. A gorgeous slab of melodic rock majesty, it features her huge sounding vocals sitting atop soaring, beautiful melodies and hooks galore.

‘Lights Of Japan’ sees Issa working with producer Michele Guaitoli (Visions Of Atlantis, Kalidia, SheWolf), who is also known as the vocalist in Visions Of Atlantis, Temperance and ERA. Guaitoli plays guitar and bass on the album as well as contributing to the writing of two songs. Issa’s husband James Martin and his brother Tom, who are both former members of UK melodic rockers VEGA, have written the bulk of the record.

‘Lights Of Japan’ is yet another gem in Issa’s crown.