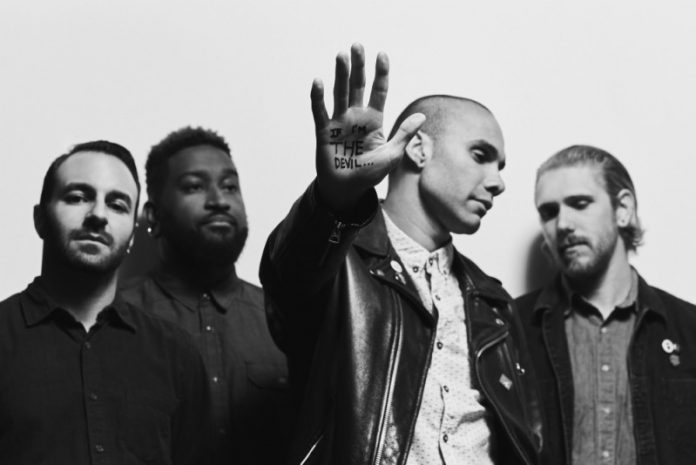 US politco punkers are back

We are proud to reveal the details of the new album from the radical Los Angeles punk band letlive. Their fourth studio album entitled ‘If I’m The Devil…’ will arrive on June 10. With a sound that Afropunk described as “the first truly unique post-hardcore band in years,” letlive. is a band that reflects humanity as a collection of emotional, frontal-lobe beings, and uses their ambition to ignite the same passion with their fans.

Since their beginning in 2002, letlive. has been a band that is not easy to categorise. In fact, letlive.refuse to be constrained by the ideas of a “scene” – whether it is punk, metal, indie, rap. However ‘If I’m the Devil…’ necessitates a genre, one could posit revolutionary counterculture music – a punk rock Run the Jewels, a more emotional Rage Against the Machine, and Public Enemy with more inclusive politics.

The album is the follow up to letlive.’s critically-lauded 2013 release, ‘The Blackest Beautiful’. And the time spent between that and 2016 are defined by the band’s engagement with the griot lineage of Saul Williams and Ta-Nehisi Coates, the deaths of Eric Garner and Mike Brown, the social pathologies that led to Ferguson, Missouri and divisive redlining policies that are functionally domestic terrorism. And with those ideas letlive. is a band that aims to bring political messages into rock music again. “Our music is very left-leaning. It’s very clear I have a large disdain for the way a lot of systems are working and our society’s incapability to unravel,” front man Jason Butler states.

Jason Butler (vocals), RJ Johnson (bass), Jeff Sahyoun (guitar), and Loniel Robinson (drums) recorded ‘If I’m The Devil…’ at Kingsize Studiolabs in Los Angeles, with co-producer Justyn Pilbrow. Guitarist Jeff Sahyoun explains, “We collectively wanted the audio realm we have spent years creating to give birth to a digestible powerhouse of modern sound.” It is a strident, principled and heavy studio work created by four uniquely creative individuals known for letting their passion unfurl onstage. Those who have witnessed a letlive. show can attest that it is a connective, reactive and provocative experience that transcends the standard band performance and stage/audience dynamic. That explosive energy and fury is fully expressed on ‘If I’m the Devil…’ As Butler states, “I feel we’ve spent years developing the idea that is letlive. and with this record I feel we have finally developed the SOUND that is letlive..”

Pre-orders for ‘If I’m the Devil…’ are available at https://letlive.lnk.to/iitd 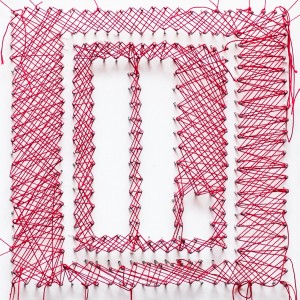 letlive. will make their long-awaited return to the UK and mainland Europe this month. All UK shows are sold out.