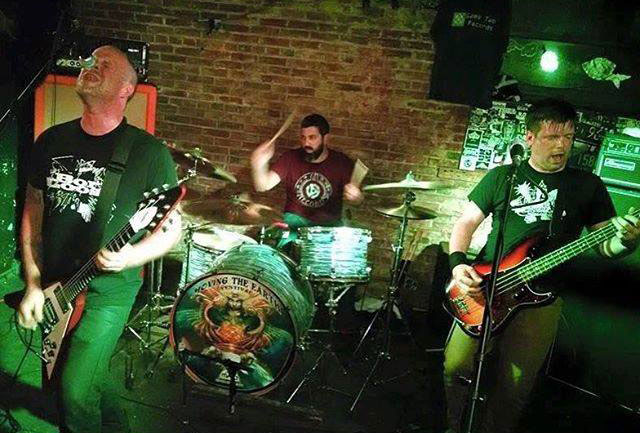 Kozmik Artifactz is very happy to announce that Washington/DC’s finest powertrio Borracho signed for their new full length Atacama. Borracho is a three piece heavy rock band from Washington, DC. In the five years since releasing their 2011 debut Splitting Sky, they have become a staple of the Mid-Atlantic — and US — stoner rock scene. 2013’s follow up Oculus highlighted a band in metamorphosis, moving the band forward sonically with a leaner lineup, but continuing their emphasis on song construction and memorable melodies. 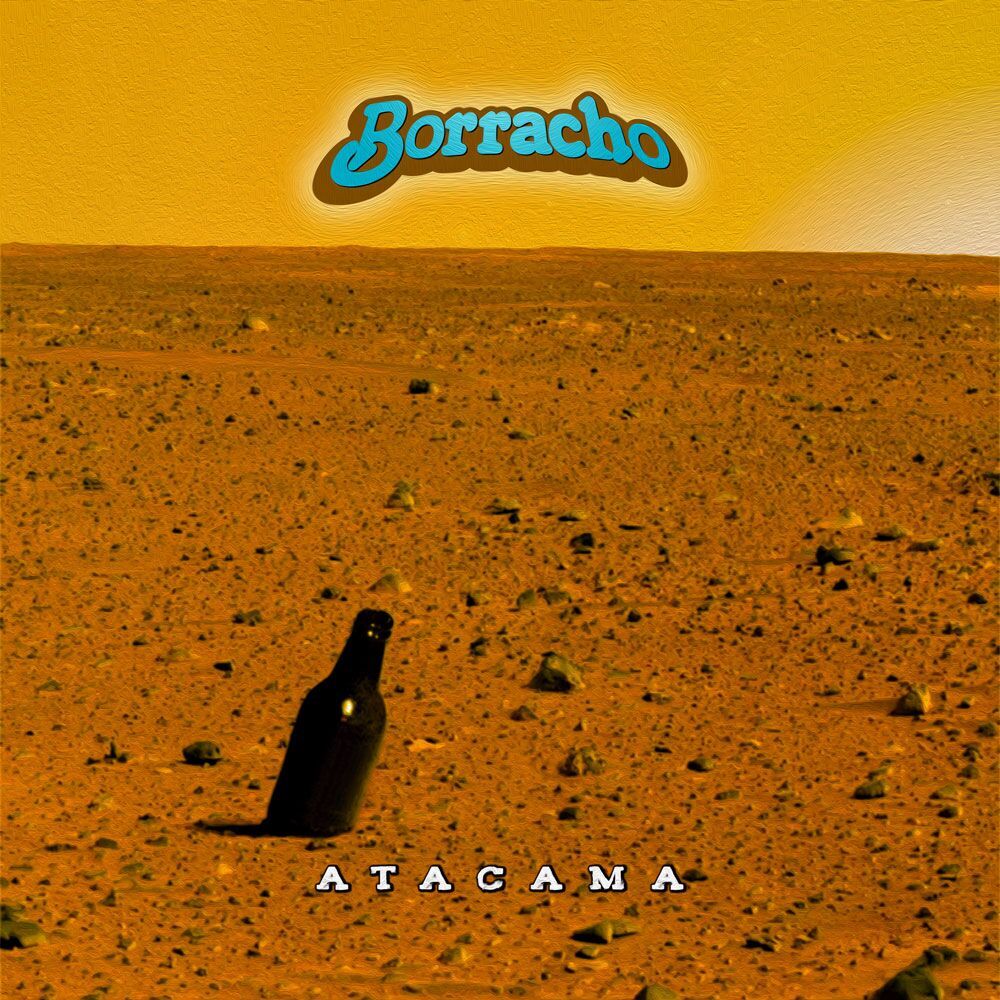 CD and digital formats will be released on December 2, and the limited edition 180 gram gatefold LP will arrive in 2017.

Atacama is the driest place on earth. A vast wasteland, to pass through it inevitably affects the traveler in profound ways. As the body crosses miles of barren landscape, the mind looks inward, examining itself, unsure of what is there and unprepared for what it will find. With time and distance, the harsh conditions conspire with the traveler’s distracted subconscious to present a reality very different than it is. How this new reality is interpreted can be a dangerous and powerful journey. This is the soundtrack to that journey.

Atacama was produced, recorded and mixed by Frank “The Punisher” Marchand. Tracking completed at the House of Rock in Crofton, Maryland in February and March, 2016, and mixing at Waterford Digital, in Millersville, Maryland, in March and April 2016. Mastered by Mike Monseur at Bias Studios, Springfield, Virginia.

Borracho  Atacama tracklisting:
1. Gold From Sand
2. Overload
3. Lost In Time
4. Descent
5. Drifted Away From the Sun
6. Flower
7. Shot Down, Banged Up, Fade Away
8. Last Song