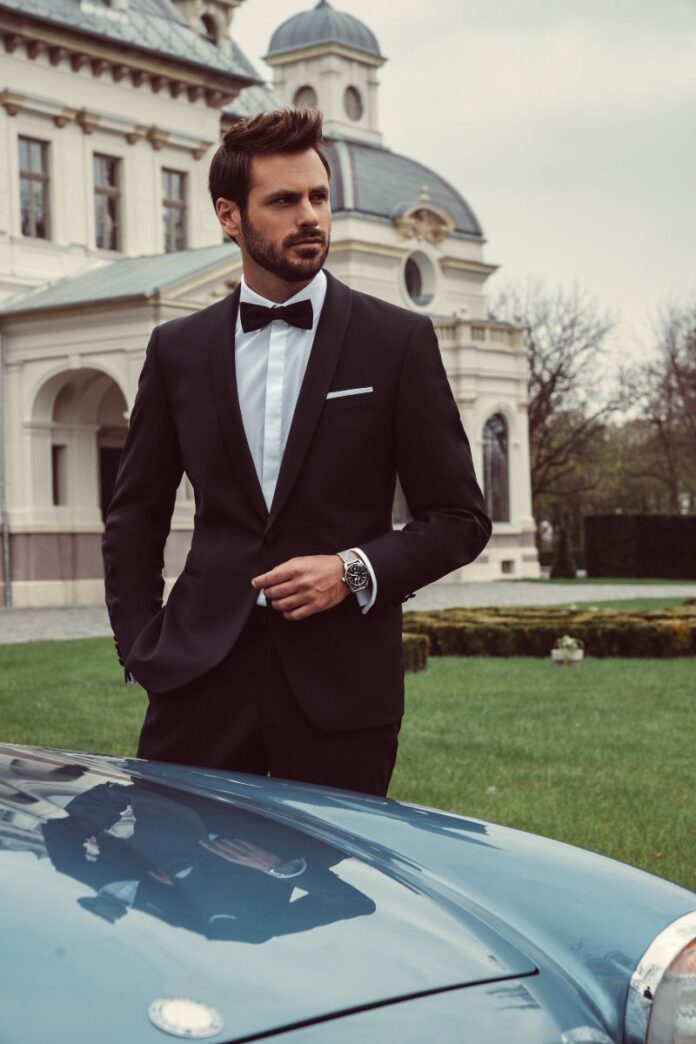 The bad boy of instrumentalists and founding member of 2CELLOS known simply as HAUSER announces his much anticipated, first-ever worldwide solo tour “Rebel with a Cello” which includes two UK dates at Manchester’s O2 Apollo and London’s The O2, tickets on sale from 10 a.m. Friday 30th September.

Armed with the momentum from his last and final sold-out 2CELLOS tour, the superstar cellist and visual artist is launching the ultimate musical, showcasing his signature performance pyrotechnics alongside his romantic and soulful, playing sound and style.

And while music’s mischievous romantic is including everything his fans have come to know and love through his visual media presentations, like the wildly popular “Beach Party” and musical dreamscapes like the “Alone Together,” visual concepts, HAUSER’s first “Rebel with a Cello” tour features a third act of rocking and rhythmic retro into modern globally- influenced dance tracks from his new solo album which is available Worldwide now, “The Player.”

Dance with him and experience the captivating magic.  HAUSER will also have a new video arriving later this week – watch this space!

The success of HAUSER extends far beyond his many, many millions of YouTube, Facebook, and Instagram followers with a devoted, international fan base that continues to grow. With billions of audio streams and video views across social media platforms, the Croatian cellist is a phenomenon that is one part virtuoso and the other, that of sheer, animal magnetism. For HAUSER’s fans, perhaps it is simply his ability to unify generations of music lovers.