In Flames Have A Webisode 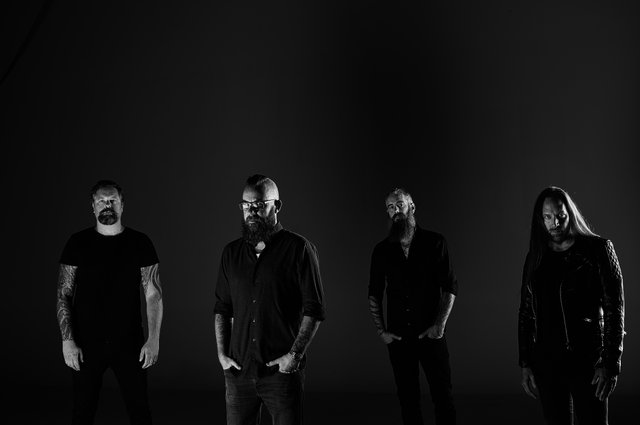 This time the producer speaks

Gothenburg’s masters of melodic metal are currently a double threat. Not only will In Flames release DVD ‘Sounds From The Heart Of Gothenburg‘ (out 23/9), but the band will also release their highly anticipated new studio album ‘Battles‘ on November 11th. Reason enough to ask famous American producer Howard Bensonabout his work with IN FLAMES and what his daily schedule looked like when he recorded their twelfth release ‘Battles‘ in his studio in California. Watch the third webisode here:

Recorded in Los Angeles, the album sees the band taking a new approach while staying true to their vision and encompassing their unique, signature sound. IN FLAMES brought in Grammy-nominated producer Howard Benson (PAPA ROACH, MY CHEMICAL ROMANCE) as a collaborator on ‘Battles‘, creating an album that speaks to all IN FLAMES fans alike.

Listen to the first track, ‘The End’ here: https://youtu.be/yafxUluB6DA