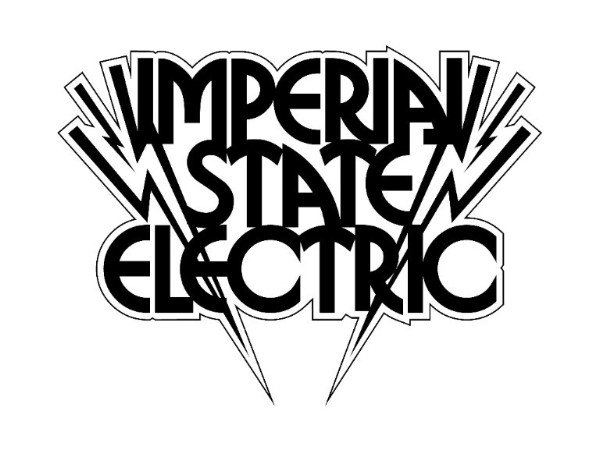 Not entirely unexpected, Imperial State Electric is at the top of the Swedish national chart with the new album ’Anywhere Loud‘ on Psychout Records. After 5 albums and frequent touring, the band has a big and faithful audience.

No. 1 Physical Chart
No. 1 Vinyl Chart

Captured live at critically acclaimed, sold-out, shows in Madrid, Stockholm and Tokyo, and containing stirring performances of their most beloved songs, ‘Anywhere Loud’ was recorded between 2014 and 2016 this high energy 23-song set includes IMPERIAL STATE ELECTRIC favourites “Throwing Stones”, “Reptile Brain”, “Uh huh”, “All Over My Head”, an intense rendition of The Dead Boys‘ classic “Sonic Reducer” and an equally boisterous version of The Kids‘ anthem “This is Rock ’n‘ Roll”.

When your copies of “It‘s Alive” and “Alive!” have just had it, this is the shit you need.

Captured in their natural habitat, “Anywhere Loud” showcases Imperial State Electric‘s true intensities on record. Now you can take a real rock and roll band with you anytime, anywhere. Loud!