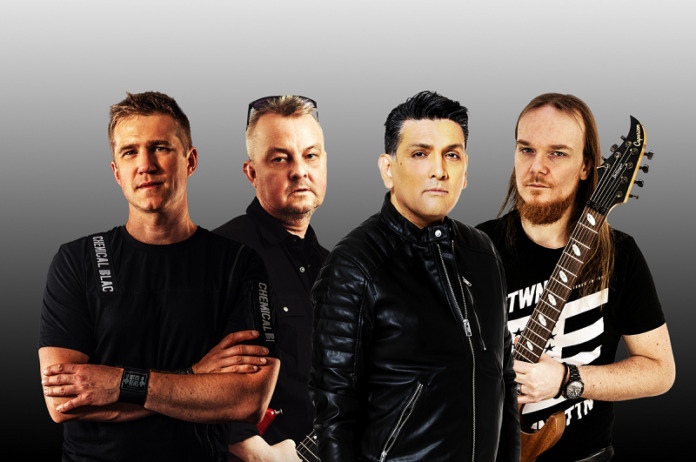 Frontiers Records Srl is proud to announce the signing of Hydra, a new Swedish melodic rock act that is the brainchild of Stockholm-based songwriter/musician Henrik Hedström. The group’s debut album, ‘Point Break’, will be released on 5th August, but two singles from it entitled ‘Stop The Madness’ and ‘Bringing Down The Moon’ are available from today.

A friend of drummer/producer Daniel Flores (First Signal, Find Me, The Murder Of My Sweet) for many years, Hedström drafted him in to play drums and keyboards in Hydra. Vocals and lead/rhythm guitars are handled by Andi Kravljaca (Aeon Zen, Seventh Wonder), with Jonny Trobro (Find Me, First Signal) on bass/fretless bass and Hedström himself on keyboards and acoustic/clean guitars.

A musical prodigy who had started and joined bands from his schooldays onwards, Hedström began a solo career while also being signed to Warner/Chappell as a pop songwriter, including some written with Flores in 2007. A dozen years later, they collaborated again with Hedström’s songs ‘A Million Miles’ recorded by First Signal and ‘Beat Them All’ by Angelica. Both were on albums released via Frontiers.