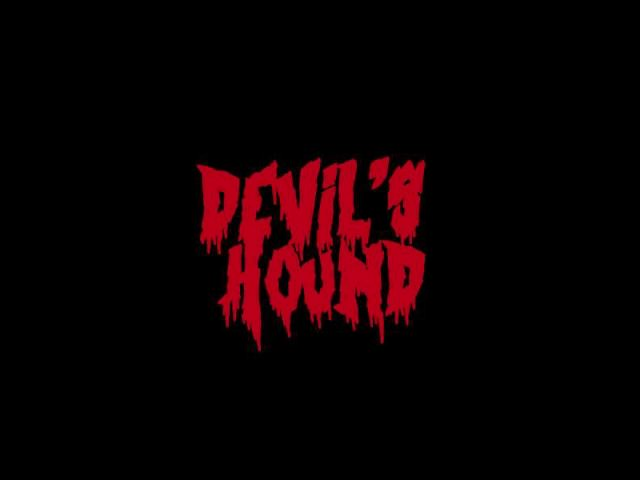 Devil’s Hound is a one-man-project created by Dean Noir – a person’s alter-ego whose real name isn’t important. The project started in 2015 and since then some demos have been released digitally. The raw, lo-fi and somehow atmospheric sound mirrors what humans are: fallible beings. The lyrical concept wanders around lost loves, demons and classic horror films (namely featuring Vincent Price).

Somewhere during 2016, Devil’s Hound will release the EP “A Night With Ingmar Bergman” in which will be presented songs inspired on films created by the iconic Swedish director. For now, the musician anticipates the upcoming release by sharing a song titled “Cries And Whispers”.