Hiatt Goes To The Bridge 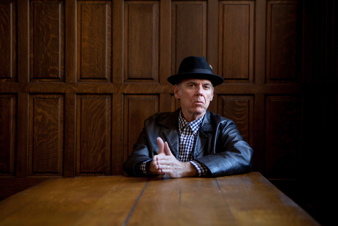 Celebrating the 30th anniversary of Slow Turning, the all-star band will return to Under the Bridge to play the album in its entirety along with some of the greatest hits which have resulted in Hiatt’s reputation as one of rock’s most astute singer-songwriters of the last forty years.

Having already sold out their show on 2nd July, Under The Bridge have today announced an extra date on 3rd July for the special event, giving those who missed out a second chance to score tickets to one of the most highly-anticipated events in this year’s blues and rock calendar.

Tickets are on sale now and available here: https://underthebridge.ticketabc.com/events/john-hiatt-2-july/