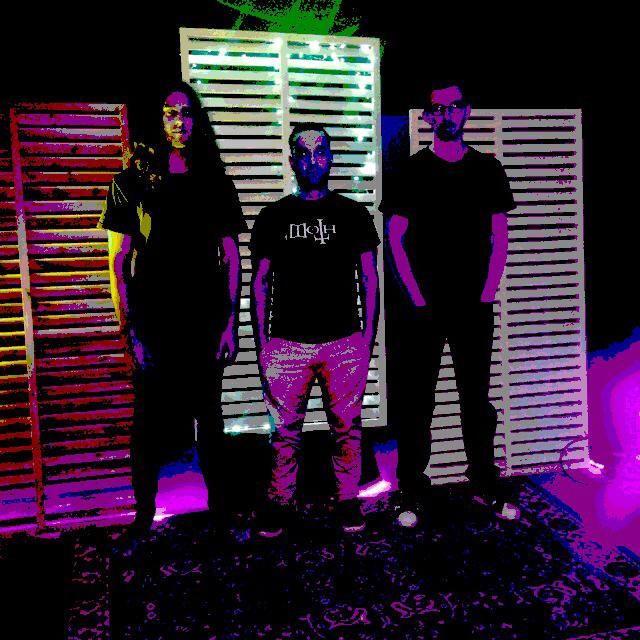 Drummer Andrew told us: “This is extremely exciting news for us and can’t wait to get this new release out there. Album will be recorded in October at Frank St Studios with Frank Attard (Mother Mars, Frozen Planet 69 and Peppershake Records) at the mixing desk/producing and have the amazing artwork of Jasmin Meier (Harley & J Illustrations) who did the ‘Deloun’ artwork.”