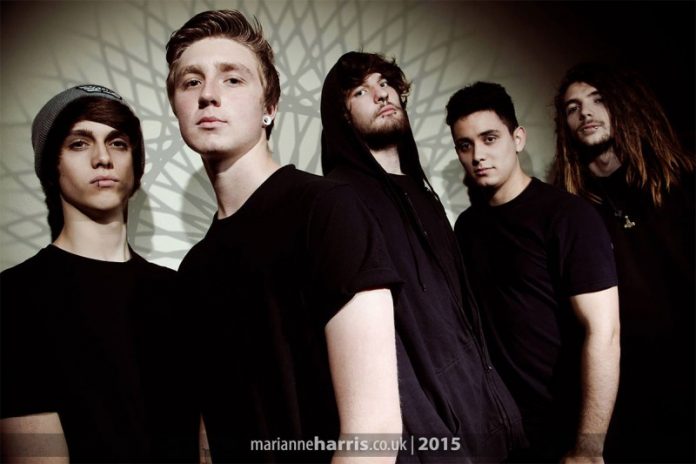 Portsmouth metalcore purveyors Forever In Depths have just unveiled the first single from their forthcoming EP. Darkness is the title track from the new release which will be available everywhere on 29th April. The single features guest vocals from Saint[The]Sinner vocalist Luke Boyle bringing his own flavour to the metalcore/hardcore mix from Forever In Depths.

You can check out Darkness in all it’s glory right here:

Anthony (Guitar & Clean Vocals):
“Darkness as an EP is a statement of the negative influences people can have on each other and ultimately yourself. Darkness, the title track, I feel ultimately represents this idea through a message of religion and how it can, in some cases, render people victimised and in turn worse off than they may have been promised or at least led to believe.”

Vocalist Jake continues:
“For me Darkness is about the internal struggle between my beliefs and faith. The song expresses the way that despite the fact that I long to believe, there is too much suffering in the world for that to be possible. In fact, this song outlines the negative elements of a concept that is supposed to unite the world, but only really creates division.” 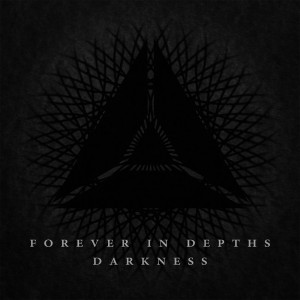 Formed in late 2011, originally named ‘Where’s The Addiction’, the band had built up a strong fan base locally and starting to push on further afield.  In 2012 the band released their debut their EP ‘The Lost And Found’ which saw the band move onto play shows in London and Southampton.
More recently Forever In Depths have played shows whenever they have had the opportunity, alongside bands like Networks and Cardinal Bay and festivals such as Butserfest. This year is just getting started for the band, expect to see and hear more of them throughout 2016.