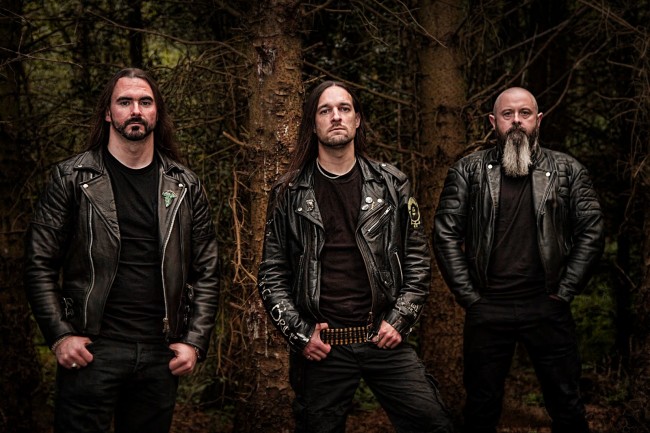 “There is no greater sorrow than to recall in misery the time when we were happy.” They say. We say, meet the new Death Metallers who do this for love

The Crawling was born following a few failed attempts at getting a couple of ageing metal heads into the same room to play some death metal. Finally, towards the close of 2014, the band settled on a solid line up.

The music created is a result of a trio of music fans that have enjoyed, and participated, in the local music scene for decades. Creator Stuart hailed from 90’s death metal legends Severance, Andy fronted Honey For Christ for 14 years, and Gary Beattie is still blasting for Zombified.

The collaboration has resulted in a heavy, slow-death ensemble, forged against a back drop of misery and contempt for the world that surrounds us: