Heaven Is A Port On Earth 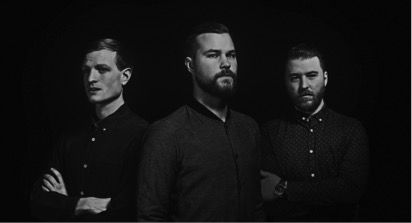 Just before the start of their European tour next week, Swedish post-metal act PORT NOIR has launched a new video for the track, “Earth”, taken from their latest album, “Any Way The Wind Carries”, which has been released just recently. The exact tour dates can be seen further below.

You can watch the video for “Earth” here:

All physical formats of the album can be ordered at CMDistro and EMP!

Or get the digital album at iTunes or AmazonMP3!

After their debut album “Puls” in 2013, PORT NOIR released the “Neon” digital EP in 2015 marking one of the first releases by Anders Fridén’s label Razzia Notes and Century Media Records, who kicked off their cooperation earlier in 2015.