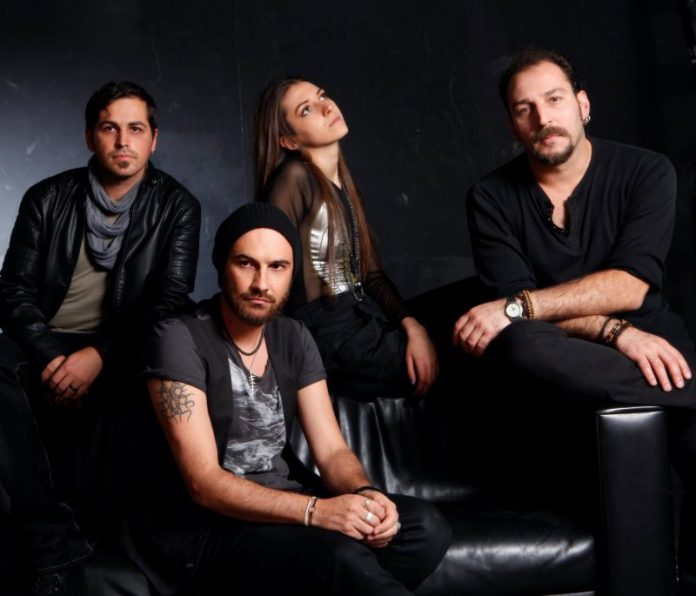 Album release show this May

Alternative prog rockers Jade Vine are presenting their newly released album ‘Mind Of a Man’ on the 18th of May at The Black Heart, Camden.
‘Mind of a Man’ was released on the 26th of February after signing up with Musiarchy Media the album was co-produced by Jade Vine and Hugh Neal. Highly influenced by artists such as Pink Floyd, Jeff Buckley, Radiohead, Anathema and Pain of salvation to name a few, however, Jade Vine’s sound is highly unique and differs from their influences as it is filtered down through various cultural, political, social and auto biographical experiences which reflect on their sound and the Lyrical content.

Jade Vine is a four piece, London based rock band with an alternative/prog rock twist. The band was originally formed by brothers Constantine (guitars, vocals) & Marios Magdalinos (guitars, vocals) in 2006. Constantine & Marios started writing the first songs and gigged extensively as a duet for two years in several pubs and bars around London under the name “Uncaused Creation”.

In 2008, the band was joined by Babis Margaritidis (drums, percussion). Later on they changed their name to ‘Jade Vine’ while forging a different musical direction. Catalyst of this change was the collaboration with Daniel Cavanagh from the well known band in the prog circles Anathema. Jade Vine teamed up with the charismatic songwriter/producer and guitarist of Anathema who took over the role of the co-producer and general supervisor of their first album. Jade Vine’s debut album ‘Nothing Can Hide From Light’ was released on the 7th of January 2013 received a very warm welcome from fans and critics. The band toured the UK and also supported Anathema in Greece, Antimatter and Curved Air in London. 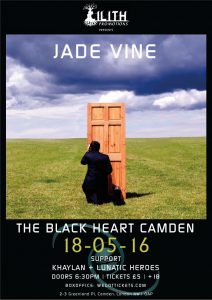