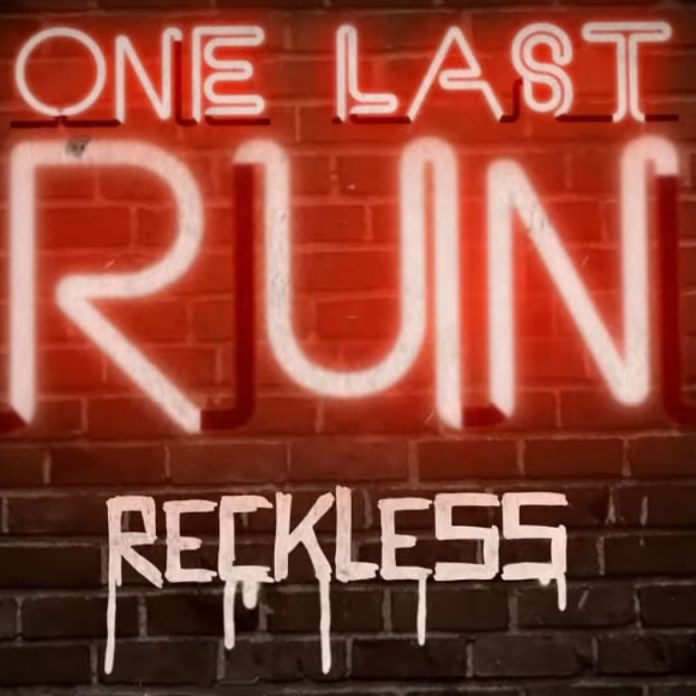 And they aren’t going home, apparently

Hard Rock has seen a huge increase in popularity recently, with the big question being asked where the next generation of headliners are coming from. One Last Run have risen to that challenge and have continued their record of releasing powerhouse songs with the latest offering ‘Reckless‘.

Check out the lyric video right now for ‘Reckless’, and enter the world of One Last Run.. ‘and have the time of your life!’

Reckless is taken from the bands debut album Unbreakable, which is set for release on 6th May. To celebrate the release of the album, One Last Run are hitting the road for the ‘Unbreakable Album Release Tour‘

You can catch the band at one of the following shows:

Support for all dates is from Tirades and Near Moments* (except Edinburgh).