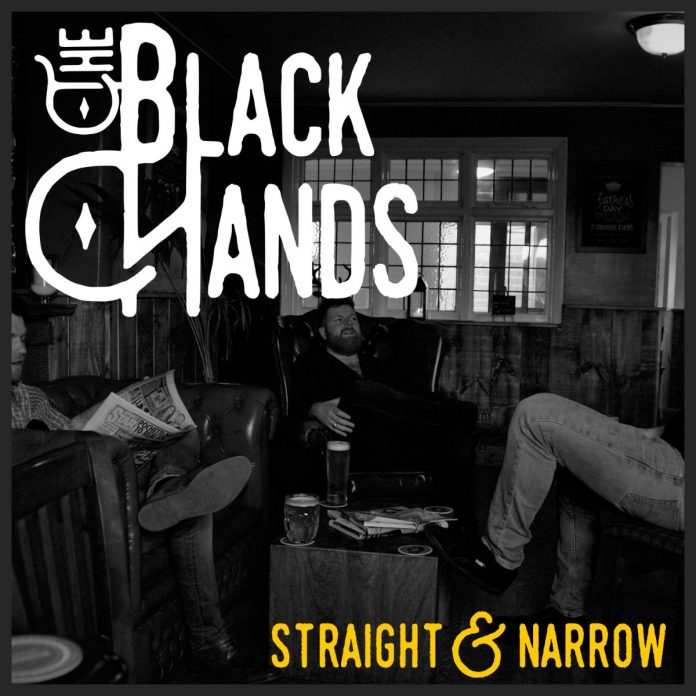 Chesterfield’s roots-rock 4-piece, The Black Hands release a brand new single and video – Straight & Narrow on Fri 01 March 2019, as they prepare for the release of their highly anticipated debut album.

Straight & Narrow is the fourth song to be taken from their forthcoming debut, planned for release in May 2019.

Straight & Narrow will be available via all major download and streaming outlets.

The Black Hands are a rootsy rock/blues outfit from Chesterfield, England, in the mould of Free, Cream and more recently Rival Sons and The Temperance Movement. Throw in some Deep South influences from yesteryear and you will start to picture where The Black Hands are coming from.

Singer, Andy Gannon said: “The song is all about pursuing a woman, being with her and believing you are happy; while people around you see the opposite and say that she is wrong for you. But of course, you don’t listen until that relationship comes crashing to its inevitable end.

Like much of this album, we started with an 8-track recording and then embellished and tweaked from that. It went through a number of versions, both live and in the studio until we found the right balance that you hear on the album.”