Haken Off to The US 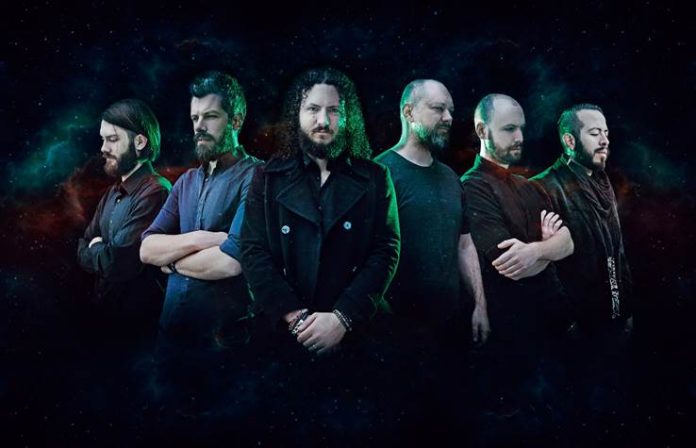 Haken are set to hit the road in North America later this month for their 10th Anniversary tour.

In advance of that, the band have released a brand new animated video for the track ‘Lapse’, taken from last year’s critically acclaimed album ‘Affinity’ and created by Miles Skarin at Crystal Spotlight. You can watch the video now here:

The band comments: “Lapse was one of the first tracks we wrote for Affinity. Now more than a year since the album’s release, it’s great to finally give this song a chance to stand out on its own, as it’s one of our favorites!

Visually, we wanted to maintain a consistency with our videos for ‘Initiate’, ‘Earthrise’ and ‘The Endless Knot’, so we returned to Miles Skarin at Crystal Spotlight to complete the series. The video incorporates a 3D motion capture technique (previously used on Frost*’s ‘Numbers’ video) to tie in with Affinity’s themes of artificial intelligence/consciousness.”

The full list of North American tour dates is as follows:

Following these the dates, the band will also be playing in Australia for the very first time. Find those dates below: