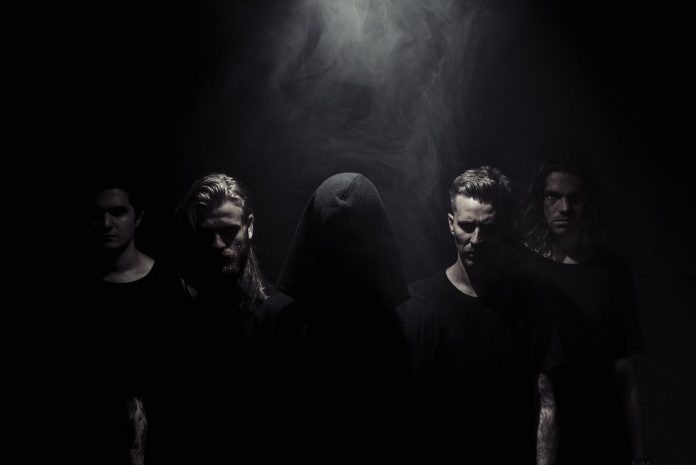 CABAL are one of the most brutal and promising heavy acts hailing from Copenhagen, Denmark, who create a visceral and doom-laden atmosphere throughout both their music and visual expression.

Mark Of Rot is their debut album and the follow-up to their critically acclaimed EP Purge from 2016, which earned them a Danish award for best rock music video of the year, as well as national radio playtime. Following the release of the EP, CABAL have played many sold-out shows, shared the stage with widely renowned international acts and toured across Europe.

Mark Of Rot sees CABAL expanding on their signature sound, by incorporating bigger shifts in tempo and more eerie melodies, whilst still staying true to what made people take notice in the first place, bone-crushing heaviness and an unrelenting feeling of uneasiness. Adding to this, both guest vocalists CJ McMahon (Thy Art Is Murder) and Filip Danielsson (Humanity’s Last Breath) leave no doubt that Mark Of Rot is a top-level wrecking ball of an album.

The first single ‘False Light’ will be out on January 12th. Mark Of Rot will be released on February 23rd, 2018 via Long Branch Records.

Previous article
Avenger Get Reissues
Next article
The Art Of Bastard