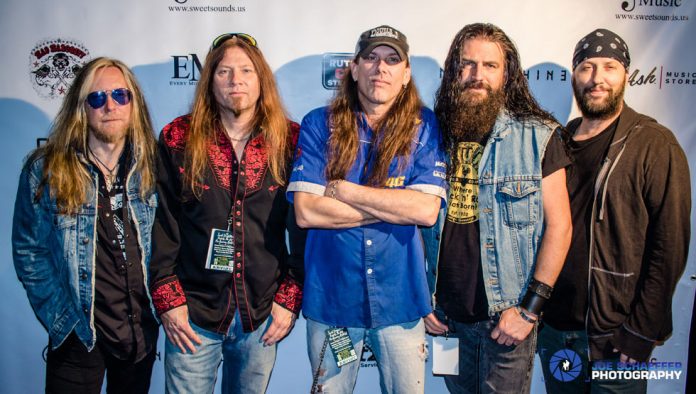 US rockers EVERY MOTHER’S NIGHTMARE to release their forthcoming full-length album ‘Grind’, on October 6, 2017 via HighVolMusic(MRi/Sony, Cargo).

Grind features a total of 11 tracks and three videos. The enhanced CD contains the five tracks from the self-released EP, plus three brand new studio tracks, three new live tracks recorded from the band’s performance at Minglewood Hall in Memphis, TN on August 21st, 2016 and the new video for “Push” along with the videos “Blown Away” and “Loco Crazy“. 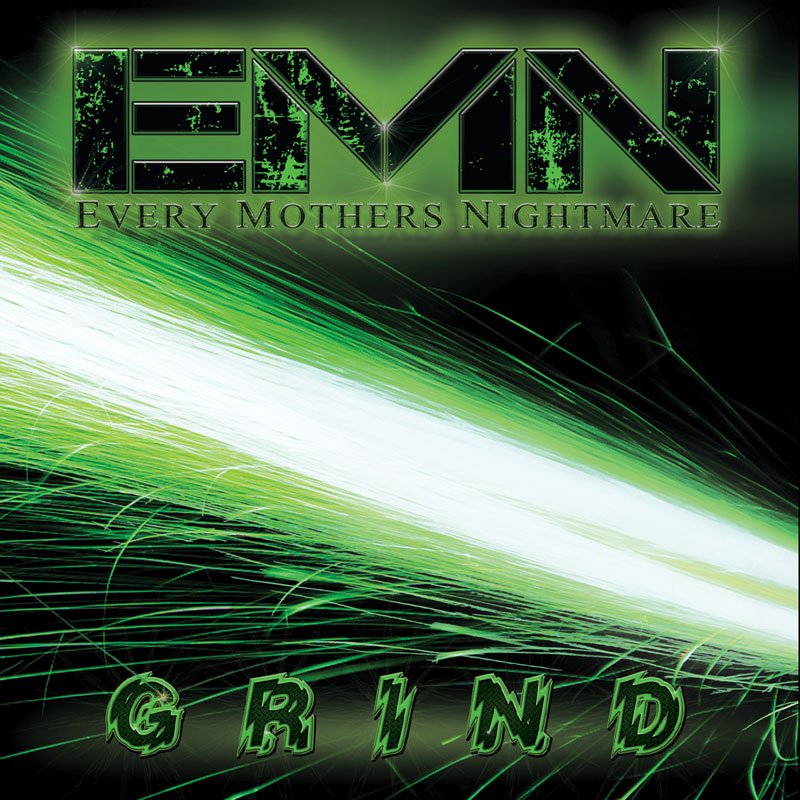 EVERY MOTHER’S NIGHTMARE is: