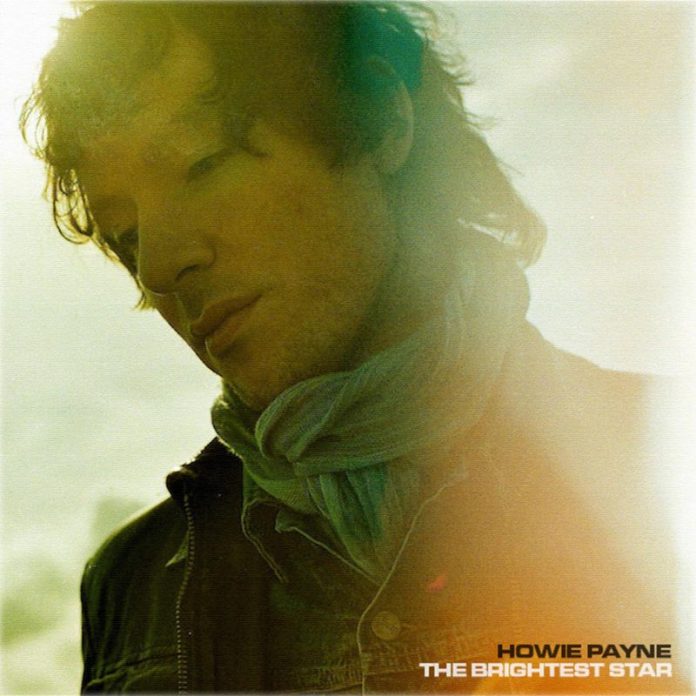 Howie Payne has announced details of his new single ‘The Brightest Star’ and an upcoming headline tour for October 2017.

The single is the first taste of The Stands founding member Howie’s new studio album (due in the autumn), the long awaited follow-up to his Ethan Johns produced 2009 solo debut ‘Bright Light Ballads.’

‘The Brightest Star’ has all the hallmarks of a classic Howie Payne tune with its crystalline guitars, driving backbeat, and an insistent melody that shines as bright as the song’s title.

“‘The Brightest Star’ was inspired by both a train journey, and a film I saw about Andy Warhol’s Factory,” says Howie. “Someone said about Edie Sedgwick ‘Edie was Andy’s brightest star’, or something like that. It’s not about her directly or anything but I liked the phrase and it stuck in my mind.”

“The next day or so I was on the train between Liverpool where I’m from, and London where I live. I was leaning against the window, and the shuffle of the wheels on the tracks was making up this brilliant hypnotic rhythm. I was zoning out to it and this tune started going through my head with the phrase ‘You’re the brightest star, you’re the truth, no one gets around loving you’. Once I had that the rest of it just kind of wrote itself.”

In October, Howie will embark on a headline full band UK tour. The set will feature songs by The Stands, songs from ‘Bright Light Ballads’, plus Howie will premiere songs from his forthcoming album. The twelve-date tour starts at Liverpool Buyers Club on October 12th and culminates with a show at The Borderline in London on October 28th.

Before then, Howie is reissuing classic material from the band that brought him to the attention of the world. Released June 23rd, ‘The Stands Recordings 2003 – 2005’ set is a collection of 3 vinyl LPs, the first two featuring alternate, rare, remixed and unreleased versions of tracks spanning 2003 – 2005, while the third features a whole host of Howie Payne’s unreleased demos. Presented on coloured, heavyweight vinyl with new sleevenotes, written by Howie, which detail the incredible journey of his band.

Previous article
Show Us Your Titor
Next article
Face Off