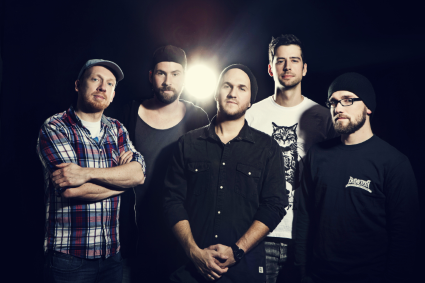 Founded in 2004, All Its Grace first took the path of regular Metalcore, but then quickly, through all their individual preferences, created their own interpretation of it.

While the band was growing musically, the music moved closer to modern Thrash/Melodic Death Metal, but also contained many independent and original melodies at the same time.

So today their style is mainly dominated by this mix and the band’s tireless effort to rather focus on the heart and soul of their songs then to display the same artificial heaviness, aggression and show-off attitude that can be found too often in today’s metal/hardcore scene.

Proof for that can be seen on one of their many live performances, which are not just energetic, but always straight from the heart. Over the years they had the pleasure of sharing the stage with great, both national and international bands, such as Unearth, Nine, Soilwork, Madball, Death by Stereo, Sick of it all, Six Reasons to Kill, Deadlock or Neaera, just to name a few. 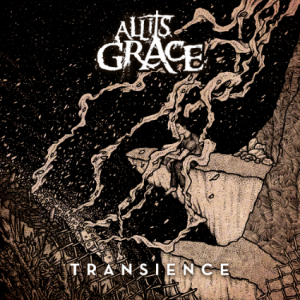 In their home town All Its Grace constantly did much for the whole Metal/Hardcore scene by organizing numerous successful concerts through their “Unleash Hardcore Shows” Project. After two Demo-CDs and the Debut-Album “The Swarm of Decay”, they now finished their new EP “Moloch”, which was finally released via Ampire Records in November 2010. So far All Its Grace released two demos, the debut album “The Swarm of Decay via European Label Group and the “Moloch”-EP via Ampire Records.

After small line-up changes they were once again able to focus on the music and the grown musical potential and say the guys: “a huge effort and a lot of heart resulted in the new album “Transience”.”